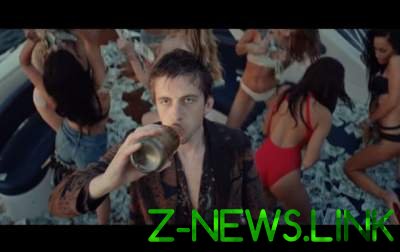 The commercial of a famous Russian rock band filmed for the song “Voyage”.

New clip of the Russian group “Leningrad” has become an Internet hit, gathering a day more than 2 million views on YouTube. A video filmed for the song “Voyage”.

The video was directed by Ilya Naishuller, who has already collaborated with the team by removing the clip “kolschik”.

A major role in the clip was played by actor Alexander PAL, known for the films “Kiss!” and “Hardcore”.