Home / policy / “Never seen that before. On the deck people are running in all directions”

“Never seen that before. On the deck people are running in all directions” 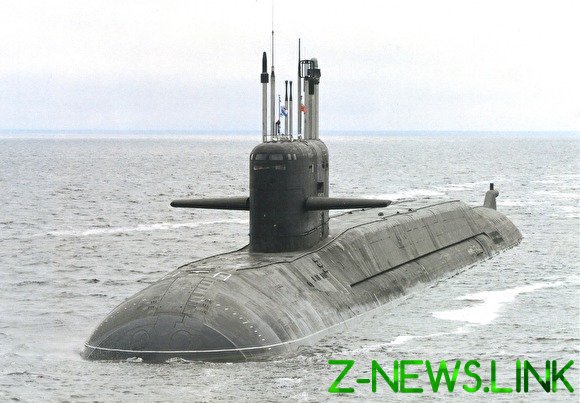 Fishermen witnessed the emergency surfacing of a nuclear submarine of the Northern fleet, which, presumably, was the bearer of a deep-water station as-12 (“Losharik”), where a fire killed 14 sailors.

“We in the evening went to the side of the Kil’din, and here where-that at half past nine in the evening, rises the submarine. Directly fully POPs up. Never in my life had ever seen. On the deck people are running in all directions”, — quoted one of the fishermen of the Murmansk news Agency “Severest”.

See also:  "Mountains of garbage, rats running around": in Kiev, found the most dirty place

To the submarine after a dive, came a military ship and two tugs. The fishermen asked the military what happened. According to them, they replied that “boat surfaced about URS without specified reasons”.

Further, the submarine escorted by tugs quickly left. “The boat was fast, we are still with the men decided it wasn’t accident. Again his course and goes quickly. No no smoke, nothing. Then we were told that someone saw in Ur unloaded the body,” said the fisherman.

A source “Severest” in military circles said that the fishermen saw a nuclear submarine “the suburbs”, which is the carrier of deep-diving station “Losharik”.

Emergency nuclear deep-water station as-12 took place on 1 July at about 21.00 in the Barents sea. Through the day, the defense Ministry reported the deaths of 14 sailors. They were all officers.