Home / economy / Never before has America been so great again!

Until ravaged by sanctions, Russia had accumulated 1.9 million unemployed (an increase of 1.1 million compared with the level a year ago), from the US reports that only in one last week filed 2.12 million applications for unemployment benefits. 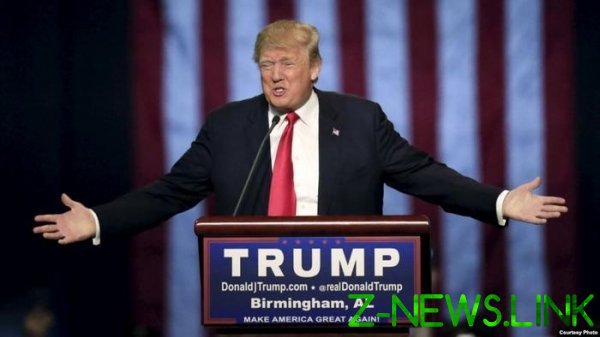 Together for 10 weeks in the United States filed 40.76 million applications for benefits, accounting for 31.4% of the number of Americans working in February at the full rate (129.7 million).

Ongoing payments, however, though remain at historically records slightly decreased, which suggests that someone found at least a temporary job – but someone never found, just lost the right to receive the benefit, adding to the army “desperate” and the homeless.

Characteristically, if during the period of “recovery” the US economy after the crash of 2008-2009 was established 22.13 million jobs over 10 years, now for 10 weeks was almost destroyed twice.

We also see the exchanges of the USA spikes the green sprouts on trulia freshly printed pieces of paper, but what happens with fundamental corporate performance, which “as if” and should be determined by market capitalization?

And what happens there is this:

– it was the worst performance since the fourth quarter of 2009, i.e. the peak level of the first wave of the financial super crisis, which gradually sinks USA;

– in the second quarter, all will, of course, much worse. If in the first quarter, U.S. GDP fell only pathetic 4.8% in the second, estimates the fed, the collapse will be 40% or more. If corporate profits will fall proportionately (as they fall), this means that corporate “profits” will go into deeply negative territory, exceeding all previous records and antirecord.

– this raises a lot of questions – what is the basis of present capitalization (except as a printing press)? how many tens of times would have collapsed quotes without the printing press? what will pay the company’s debts? what will happen to their staff? etc.