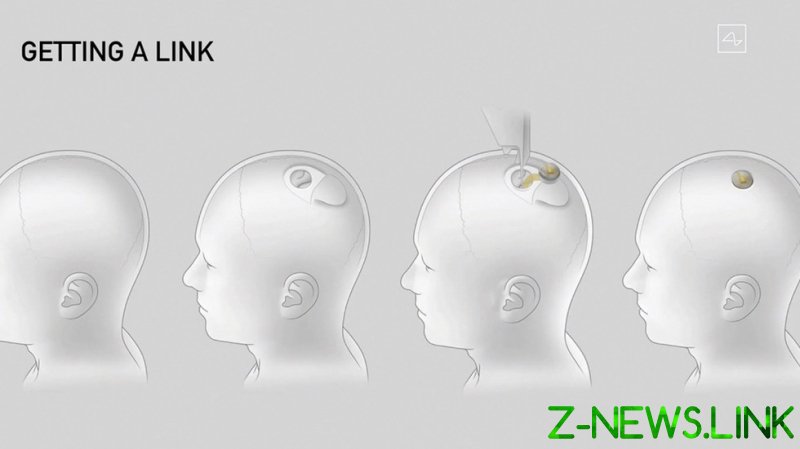 Hodak, who co-founded Neuralink with Musk, was most recently seen speculating about the potential for the project to semi-reanimate dead dinosaur species a la ‘Jurassic Park’.

The engineer has thus far remained silent about his reasons for quitting, insisting he “learned a ton [at Neuralink] and remain[s] a huge cheerleader for the company!” However, an individual questioning Hodak on his future projects seemed to have inspired him to eat his words. Asked what was next for him, Hodak tweeted “not Jurassic Park.”

Hodak and Musk launched Neuralink in 2016, with Hodak bringing a background in biomedical engineering while Musk brought his bottomless well of ideas. Prior to climbing on board with Musk’s invention, Hodak founded a company called Transcriptic, which has been described in the tech press as a “robotic cloud laboratory for the life sciences.”

In the hyper-competitive aura of Silicon Valley, some have speculated that Hodak may have enjoyed working on Neuralink so much that he opted to build something along those lines himself. However, others have suggested that “troubles at the management level” are responsible – and certainly Musk is accustomed to being the sole man in charge at his other companies, Tesla, SpaceX, and Starlink.

Neuralink may be the most controversial of all Musk’s projects. The billionaire has waffled back and forth between claiming the brain-to-AI setup is merely intended to help humans with severe health problems, including the paralyzed and others who can’t communicate with the outside world, and stating it’s an effort to make human beings more competitive as AI grows in strength and ubiquity.

“We will not be able to be smarter than a digital supercomputer, so, therefore, if you cannot beat’em, join [‘em],” Musk infamously said during a 2019 podcast, suggesting the “existential risk associated with digital superintelligence” was too great for humans to face on their own. Other stated (and less disturbing) aims for the project include “understanding the human brain.”

Musk and other engineers have suggested that, due to the miniature scale of the operation required to implant a functional Neuralink setup into the human brain, the entire process should be done robotically. The company’s team claims to have implanted Neuralink chips into the brains of monkeys and pigs, supposedly giving the creatures the ability to “play video games using [their] mind.” However, skeptics have argued the experimental animals’ Neuralink-enhanced activities are more like playing ultra-simplistic video games like ‘Pong’ than surfing the internet.

At least a few reactions to Hodak’s announcement sounded alarmed, with one commenter suggesting Hodak’s tweet read “like a ransom note.”

Another pointed out that it was “too early” for him to quit, as Neuralink had still not debuted its flagship product. Hodak seemed to agree with the latter opinion.

Others were simply itching to see what came next – and hoping the company’s cofounder could spill the beans on how far along Neuralink really was. Musk’s work tends to be shrouded in secrecy, accumulating huge amounts of rumors before it is finally introduced. Given the potential military applications for Neuralink, it’s quite possible that the technology won’t see the light of day for quite some time.