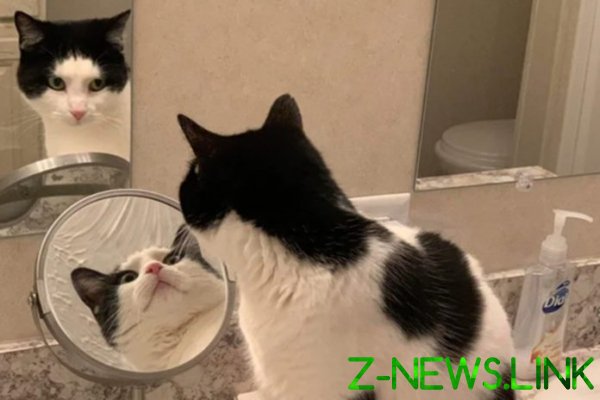 People try to understand this image.

User under the name vtopor published on the resource Reddit, the photograph of the two mirrors shows a cat. The author was curious in which of them, according to users, looking pet. The appeared online on may 21 and quickly became very popular. Under the post commentators have tried to understand this optical illusion.

The user invaderquirk stressed that the cat’s iris will be split between the eyeball and are practically in the center of the eye. Thus, at low angles it seems that they look down, and under high – up. According to him, “this technique is used when painting where the eyes like I’m looking at you.” 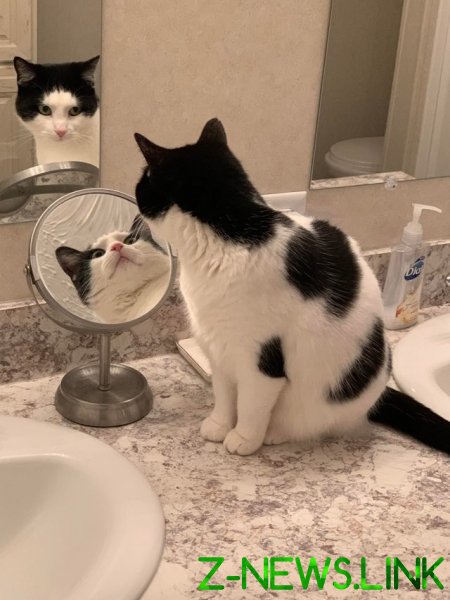 Some users have suggested that the animal actually looks in the large mirror, and only reflect her look. However, most users agreed that the animal can look at any of the mirrors: this is due to the peculiar structure of the cat’s eye.