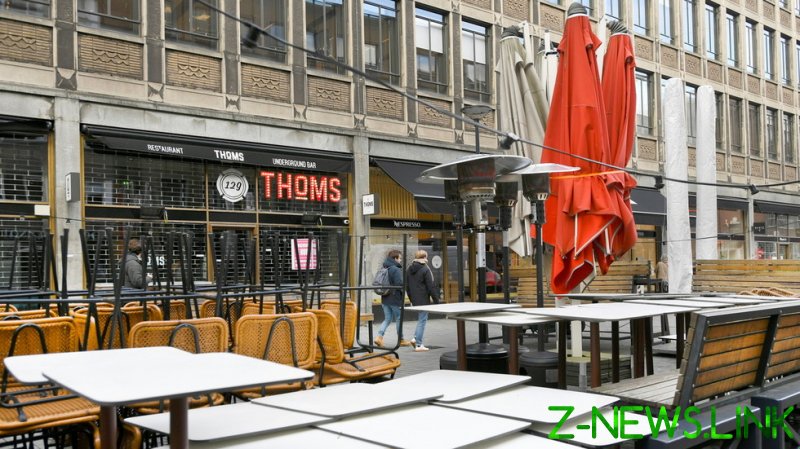 The reimposition of the health measures, which were only lifted June 26, will take effect from Saturday morning and stay in place until August 14, Rutte told a news conference on Friday.

Appearing alongside Health Minister Hugo de Jonge, the PM said the country’s hospitality and nightlife sectors needed to be shut down due to a rise in cases of the more infectious Delta variant of the virus.

Rutte said the government will now only allow one-day public events in venues filled to two-thirds capacity, and spectators must prove their vaccination and infection status.

All restaurants and bars in the Netherlands will also need to close their doors from midnight until 6am each day, while live music is to be banned.

A ticketing system allowing people to be exempt from the social distancing rule will also be paused until next month, when the government will review the situation.

De Jonge said the recent surge in infections mostly affected young people, but warned it was “inevitable” that the elderly would also become infected unless the government took action.

In the week to July 6, the number of new Covid-19 infections in the Netherlands increased by 103% compared to the previous seven days, the latest analysis by the National Institute for Public Health and the Environment shows.