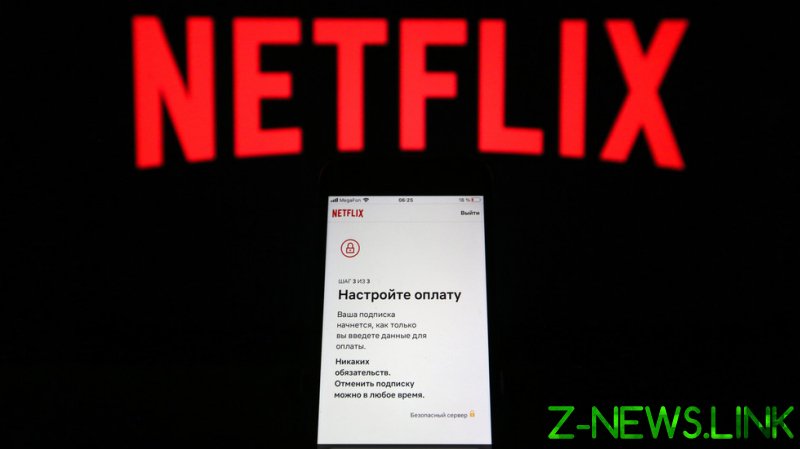 Shares of American streaming service Netflix plunged 37% during early trading on Wednesday, marking a massive loss of $40 billion in market capitalization, after the company reported its first customer decline in more than a decade.

The company said the number of subscribers in its first quarter dropped by 200,000, falling well short of its forecast of adding 2.5 million subscribers. The suspension of service in Russia over the Ukraine conflict led to the loss of 700,000 users.

The abrupt shift in fortune for the streaming platform comes after months of success during strict pandemic-related lockdowns. Netflix has lost nearly half of its value since January, when the firm warned of weak subscriber growth.

The company expects deeper losses ahead, as inflation and fierce competition contribute to a heavy decline in the number of users apart from the Russia exit. The streaming platform forecasts it would lose two million subscribers in the spring quarter. 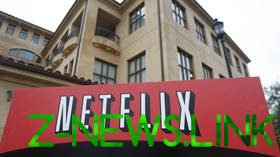 Netflix is reportedly contemplating offering a lower-priced version of the service with advertising to tackle lagging subscriber growth. Similar offerings from rivals HBO Max and Disney+ have proved to be a hit.

“Those who have followed Netflix know that I’ve been against the complexity of advertising, and a big fan of the simplicity of subscription,” Netflix CEO Reed Hastings said as quoted by Reuters. “But, as much as I’m a fan of that, I’m a bigger fan of consumer choice.”

The declines hit other video streaming-related stocks, with Roku dropping over 6%, Walt Disney falling 5% and Warner Bros Discovery down 3.5%.