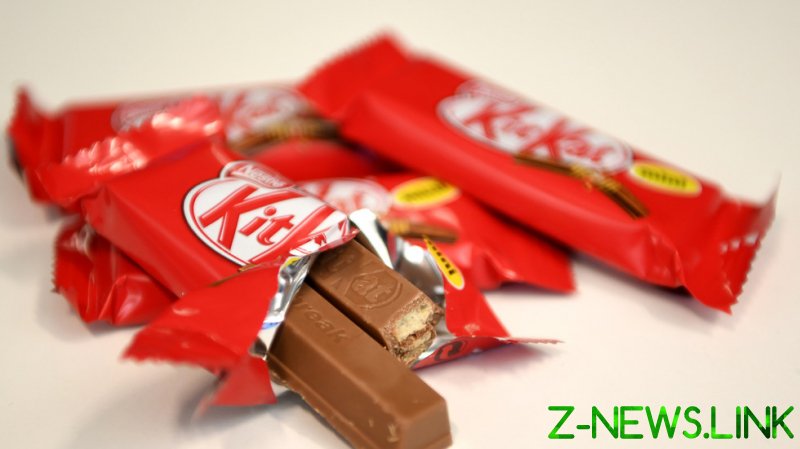 The world’s largest food manufacturer, Nestle, will stop selling non-essential products in Russia, including KitKat chocolate bars and Nesquik cocoa drinks, the Swiss company said in a statement on Wednesday. The products affected will also include pet food and coffee, making up the “vast majority of volume and sales” in Russia, which totalled $1.82 billion in 2021, a company spokesperson confirmed.

Nestle noted it will not slash activities in Russia completely, but it will only focus on basic products, such as baby food and medical nutrition, “and not on making a profit.”

The company explained the move is a response to Russia’s ongoing military operation in Ukraine. The US and its allies are pressuring global firms to cut ties with the country. Ukrainian President Volodymyr Zelenskiy and a number of Ukrainian politicians recently criticized the firm for its continued presence in Russia, while hactivist group Anonymous called for a Nestle boycott. It remains unclear how barring chocolates and cat food will pressure Moscow stop the conflict in Ukraine. 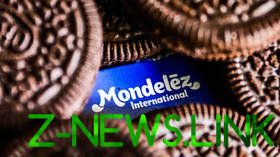 Earlier this month, Nestle had halted deliveries of some non-essential products to Russia, ceasing investments and advertising campaigns in the country. The company said it will donate all profits from Russia to Ukrainian relief efforts.

Nestle has seven production sites in Russia, including confectionery factories, a pet food factory, baby food site and a coffee factory. The firm said it will continue to pay its roughly 7,000 Russian employees.

On March 11, US company Mars, which also makes confectionery goods and pet food, announced it will suspend activities in the country. Overall, some 400 companies have halted work in Russia since the start of the operation in Ukraine, including food, beverage, household chemicals and clothing manufacturers.