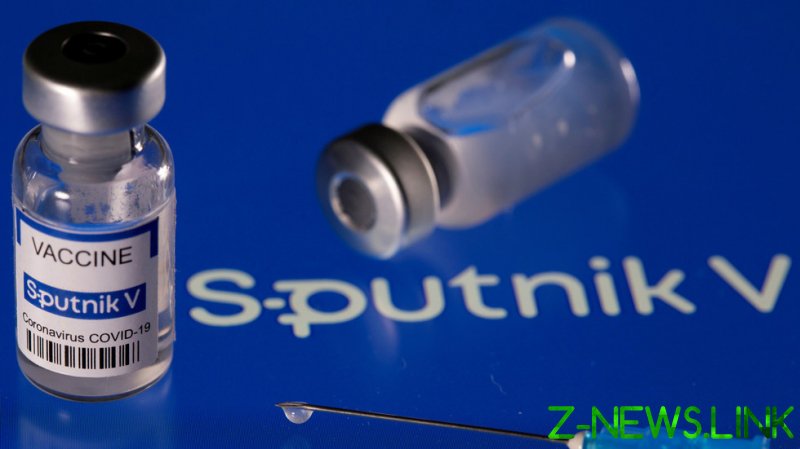 Some 46.6% of Czech people who have yet to be vaccinated are open to being immunized with Sputnik V Covid-19 vaccine if it is granted an emergency exemption by the local health authority, according to a poll by STEM/MARK research agency.

The survey was conducted in early April and reported by the Czech media over the weekend.

The majority of those considering the Russian vaccine are men and the elderly from 60 to 75 years of age – those who are most at risk from complications associated with the virus. The vaccine is also popular with individuals without higher education and those living in small municipalities, according to the survey.

Some 53.4% have rejected the Sputnik V option, citing “general distrust” in the efficacy of the immunization and the fact that it lacks the blessing of the European Medicines Agency (EMA). The EMA is currently in the process of reviewing the Sputnik V application, however, it seems to be in no hurry despite the shortage of coronavirus jabs within the 27-member bloc.

This prompted some EU member states, such as Austria, to consider purchasing Sputnik V without the watchdog’s approval. On Saturday, Austrian Chancellor Sebastian Kurz announced that negotiations to acquire the Russian vaccine had “de facto come to an end,” and that Vienna may procure as many as a million doses of the jab. Hungary has already been using Sputnik V, along with China’s Sinopharm.

Some distrust in the Sputnik V vaccine in the Czech Republic is apparently due to anti-Russian sentiment, with about 22% of respondents saying they won’t take the jab because they do not believe Moscow.

While Czech President Milos Zeman has long supported the use of the Russian vaccine to speed up the lagging vaccination drive, Prime Minister Andrej Babis has opposed its use without EU regulatory approval. Newly installed Health Minister Petr Arenberger has stated, however, that he would consent to using Sputnik V as part of a clinical trial.