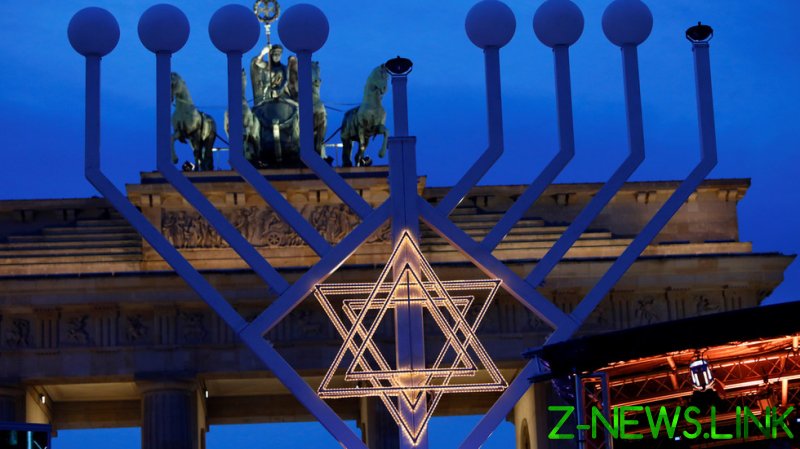 The new data was compiled in the annual report by the Office for the Democratic Institutions and Human Rights (ODHIR) of the Organisation for Security and Co-operation in Europe (OSCE).

Out of 6,694 hate incidents recorded in Europe and Central Asia last year, 1,704 were anti-Semitic. This was the category with the second-largest number of incidents after 3,033 instances listed under the more general “racism and xenophobia” category.

The third-largest group was bias based on sexual orientation or gender identity (1,278 cases), followed by bias against Christians (577) and Muslims (511).

Authorities in countries like France and Germany have been sounding the alarm on the sharp rise in anti-Semitic acts in recent years. The worrying trend was oftentimes attributed to the spike in popularity of various far-right and neo-Nazi groups.

UN special rapporteur on freedom of religion or belief, Ahmed Shaheed, warned in April about religious leaders and politicians who were exploiting the Covid-19 pandemic to “spread hatred against Jews and other minorities.”

“It is imperative for the civil society organizations and faith-based actors to signal a zero-tolerance policy towards anti-Semitism online and offline,” Shaheed said. 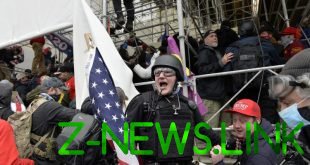 Social media, have mercy! FBI laments that deplatforming of ‘extremists’ makes it harder to spy on Americans 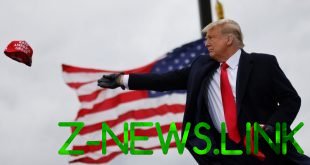 Caitlin Johnstone: You counter Trumpism by ending the conditions which created it, not with authoritarian policies 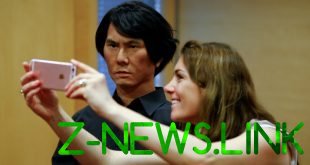 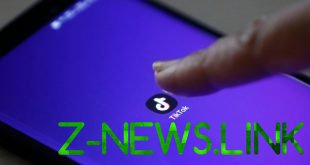 The girl passed away in Palermo, Italy on Wednesday. She was found by her younger …