Home / Incident / Near Zhitomir military killed herself in a creepy way

Near Zhitomir military killed herself in a creepy way 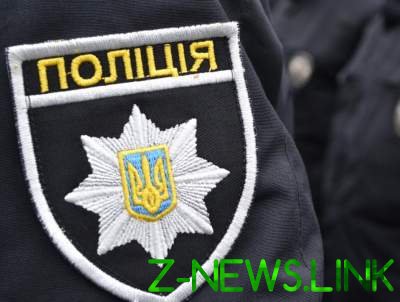 37-year-old soldier was a native of Nikolaev.

In the morning of the 26th of September near the village of Oleksandrivka in the Novohrad-Volynskyi district, passersby found a man hanged.

In place immediately left law enforcement. The place of the accident the police found the dog tags of the APU.

Today, September 27, the fact of suicide was confirmed by the press service of the main Directorate of the national police in the Zhytomyr region.

“26 Sep about 8:30 in Novograd-Volyn police station received a report that in a field near the village of Oleksandrivka, on a tree found the body of a man who allegedly took his own life by hanging. It was established that the man, 1980 year of birth, native of Nikolaev, the soldier. At survey of a body of traces of violent death it was revealed not”, – said the Deputy head of the press service of GUNP in Zhytomyr region Olga Nomercy.

Note that suicides among military personnel have become frequent. So, in Kharkov, a former member of the ATO blew himself up with a grenade. The suicide happened between 7 and 8 floors of a residential building. There from a grenade explosion killed 23-year-old boy.