Near Nizhny Novgorod built a road through a residential building 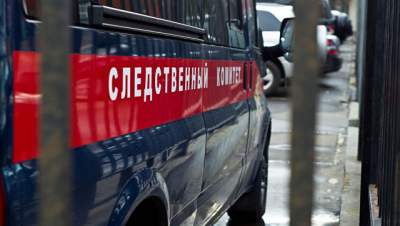 In the Nizhny Novgorod region the paved road through a residential house. The investigators find out circumstances of incident.

This was reported by the regional investigation Department of the RF IC.

On one of Russian TV channels broadcast the story, according to which it became known that in the village of Voskresensky Plant district built the road passing through the house.

Thus, according to the channel, the owners of the house lived in it constantly. They went to work in Nizhny Novgorod.

One day, returning, they found that half of the house, where was the furniture and personal belongings, no – there is a new asphalt road. The second half is ruined.

The owners say they were not warned of the demolition of the dwelling and not paid compensation. They presented papers on the house and land. In addition, they promised to arrange a strike on the site of the destroyed buildings, to pitch a tent and not to block the fare machines.

Local authorities explained the situation to an error in the cadastral passport, they say, this house is not taken into account, but promised to investigate the situation.

The investigative Committee conducts a preliminary examination, the results of which procedural decision will be made.

As previously reported, in the Chinese city of Chongqing started a train through the 19-storey building.