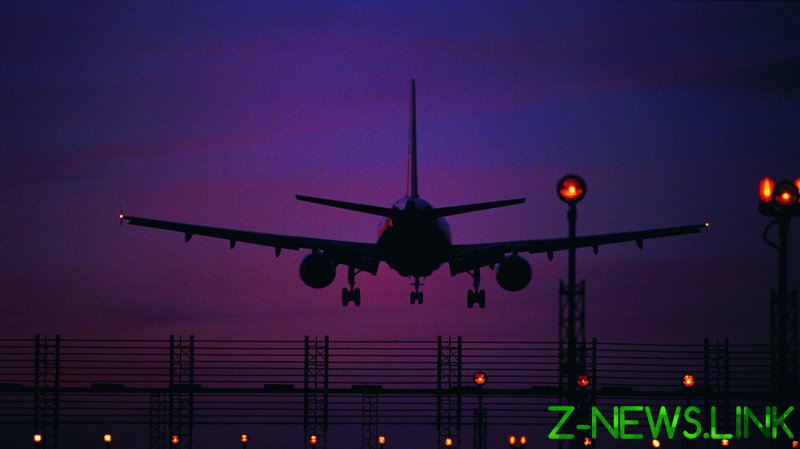 An incident at Mexico City International Airport in which two jets nearly collided on the runway has prompted an investigation into safety protocols, the resignation of a key official, and a significant reduction of operations at one of Latin America’s busiest gateways.

A video of Saturday’s near-miss shows two Volaris (an ultra-low-cost Mexican airline) planes – one is seen descending to land and flying directly over the other, which is about to take off.

Mexican President Andres Manuel Lopez Obrador, when asked about the incident at a press conference on Monday, said, “there was an error, the investigation is being carried out.” Noting that the problem of air traffic at the airport should be addressed, he added: “Tell people that there is no danger, we are responsible, and all the personnel who work in aviation are professional people and good people who do not wish misfortune.”

Deputy Transport Minister Rogelio Jimenez Pons, however, did not downplay the significance of the incident, saying it was “a pretty serious, alarming incident.”

He stressed that the timely reaction of the pilots prevented a crash, which was also confirmed by Volaris CEO Enrique Beltranena, who ordered an internal investigation into the incident.

“These specialists require fair conditions to perform such a demanding job,” he said in an interview with El Universal.

In an interview with Radio Formula, Pons revealed that in order to ease the load at Mexico City International, over the next 12 months, 25% of operations will be gradually moved to other airports, with the majority set to be carried out from Felipe Angeles International Airport. The transition will begin between August and September, he said.

On May 8, a day after the near-miss, the director of the Navigation Services in the Mexican Air Space (SENEAM), Victor Hernandez, announced his resignation. 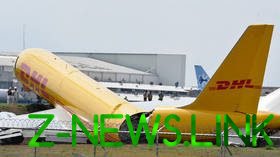 This followed a report of the International Federation of Air Line Pilots’ Associations (IFALPA), which was published on May 4 and raised concerns over frequent incidents at Mexico City International.

“In the past month IFALPA has been made aware of several incidents involving aircraft arriving at MMMX with low fuel states due to unplanned holding, diversions for excessive delays, and significant GPWS alerts where one crew almost had a Controlled Flight into Terrain,” the report said.

In May 2021, the US Federal Aviation Agency (FAA) downgraded Mexico’s aviation safety rating from category 1 to 2, meaning the US will continue to allow Mexican airlines to conduct flights into the US, but they cannot add new routes.