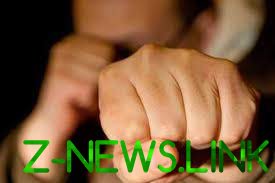 This was reported by the victim’s mother on his page in the social network.

The incident happened on 1 January in Glevakha, Kyiv oblast. The victim was a son of the head of service for children in Vasylkivska district state administration (DSA) Natalia Ibragimova. About the incident she wrote in Facebook.

“He caught the eye of company thugs that new year’s eve were looking for the victim. This victim was my son: they took his phone, wallet, passport, but… This bydlota began brutally beating him. There were five of them, beat every, finished off with a bat because he wanted to kill. When my son lost consciousness, they left him to die on the road… As we found it, how he survived, as we the whole day were transported in three hospitals to describe will not,” she wrote.

The mother reported that the victim “cracked skull, cut the head, two terrible bruises of the head, a suspected fracture of the scapula, arm and knee”. The guy had several surgeries. Now he is in the hospital. It turned out that the beating was from 11 to 15 years. 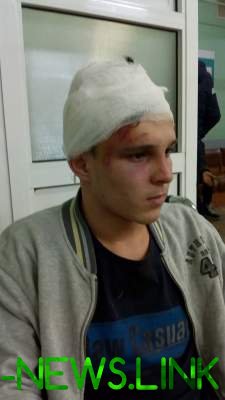 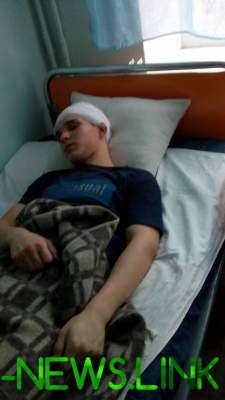