Near Kiev raped a 12-year-old girl 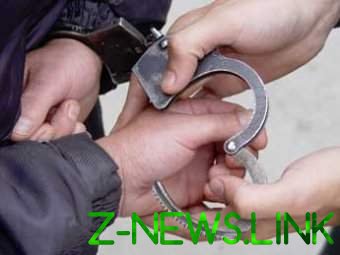 In Kyiv region, 19-year-old previously convicted in the state of alcoholic intoxication raped a 12-year-old girl.

About it reported in a press-service of Prosecutor’s office of Kiev region.

According to preliminary information, the young man, being intoxicated, offered to hold a familiar girl home from the train station. Taking advantage of the trust of the child, the attacker brought her to the forest and, overcoming the resistance raped.

The suspect was arrested. He was a resident of baryshevsky district, which had been conditionally released from prison.

Barishevskiy division of Boryspil local Prosecutor’s office, the suspect was reported about suspicion in Commission of a criminal offense under part 4 of article 152 (rape of a minor person) of the criminal code of Ukraine.

At the request of prosecutors, the suspect elected a measure of restraint in the form of detention for a period of two months. The rapist can be punished with imprisonment up to 15 years.

As previously reported, in the Nikolaev area 28-the summer man raped a 15-year-old girl.