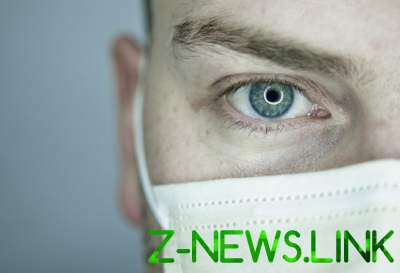 The suspect was arrested after another incident.

Near Kiev in the urban-type settlement Ivankiv guy was waiting for women outside a public toilet near the house of culture.

There he assaulted the victims and tried to take their valuables. The police arrested him, and then sent for compulsory treatment.

The suspect was arrested after another incident. Then he tried to intimidate a woman and steal her personal belongings. However, understand that when a victim nothing of value and fled the scene.

Law enforcement authorities established that the detainee 22-the summer guy has a mental disorder. He can not understand the real content of their actions fully consciously control them and to foresee the consequences. Given this fact, the prosecution asked the court to take action on the admission of a boy to a psychiatric institution with increased supervision