Home / Incident / Near Kiev, a drunken man killed his wife with a broom

Near Kiev, a drunken man killed his wife with a broom 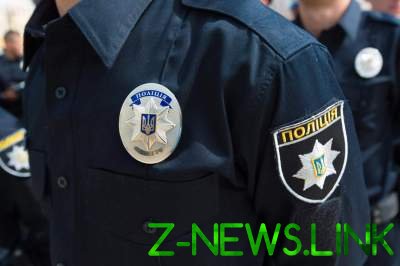 The next 15 years he will spend in prison.

Kiev, being in a state of alcoholic intoxication, was beaten to death with a broom and a piece of wood his wife. The incident occurred in Bohuslav.

The offender hit the woman with the hand in the face, and then began to inflict numerous blows with a broom in the face and the body of the victim, causing the broom broke, after he grabbed the piece of wood and struck the woman a blow to the head, that she fell on the floor. After some time the victim died and the murderer was detained by the police.

See also:  An earthquake on the border of Iraq and Iran killed more than 200 people

He was charged with the message on suspicion in Commission of criminal offense under part 2 of article 121 (deliberate heavy injury, entailed death of the victim) the criminal code of Ukraine.