Home / Incident / Near Kharkov, a man was beaten to death

Near Kharkov, a man was beaten to death 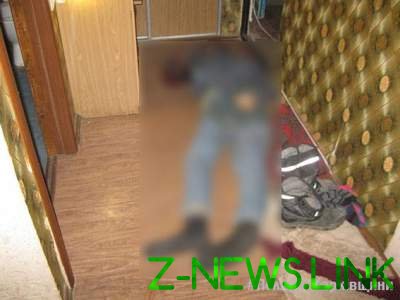 In Kharkiv between two friends in the glass was a fight that ended tragically for one of the men.

About the incident, which happened on November 21.

It is known that two men and a woman drank alcohol in the apartment, located on the street Shishkovskaya. At some point between the 40-year-old owner and his friend shot down in the conflict occurred, which was the first to strike with hands and feet on the head and torso of the man. Arrived at the scene of the incident in Kharkiv doctors stated the death of a citizen.

Read also: Fire in the Kharkiv region: the mother died, the children managed to escape

OP Kyiv police arrested the attacker at the scene. Concerning it the criminal proceedings are opened under article 115 (part 1) of the criminal code of Ukraine. Woe to the man threatens till 15 years of imprisonment.