Home / Incident / Near Chernovtsy found the lifeless body of a woman

Near Chernovtsy found the lifeless body of a woman 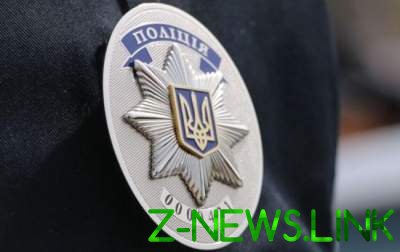 The body stumbled a passing driver.

Now a woman’s body is directed on is judicial-medical examination.

In Chernivtsi region today, the 24th of October, in the forest belt found the body of a woman.

“Today, about 13 hours in the forest near the village Strointsi (the so-called “rightscom crossroads”) in Novoselytsya area found the body of a woman”, – stated in the message.

As noted, the body of a woman found a random driver who stopped to get water at the well. At the moment the police have established the identity of the deceased, she was a resident. Rzhavyntsi, Zastavna district, which in life suffered from epilepsy.

It is reported that a preliminary survey of traces of violent death were found. Now a woman’s body is directed on is judicial-medical examination.