Near Chernigov discovered a sensational find

In the Chernihiv region found ancient mound and the ancient settlement of X century.

During excavations in the village of Moore (chronicle Moroviysk) of Kozelets district of Chernihiv archaeologists stumbled upon the ancient mound and the ancient settlement of X century.

About this on his page in Facebook said senior lecturer of the Department of history and archeology of Ukraine in Chernihiv national pedagogical University. T. G. Shevchenko Vyacheslav Outrunner.

“In one of the estates expedition photographed the mound of ancient times, preserved to our days. Sensational discoveries was the discovery of the settlement of the tenth century In the southern part of the village. The expedition was laid in the pit that hit the body of the shaft, and assembled by lifting the material. Newly discovered the settlement was the predecessor of the chronicle Moravicka that in the twelfth century was transferred to the Northern Cape as a result of changes of the river Gums “, – wrote the expert.

According to Skorokhod, examination of Moore and its environs, the archaeologists engaged in April-may. The work was done on the baby and posts of the old Russian city of XII century, in the XVI – XVII centuries it was a fortress on the border of Muscovy and the Commonwealth. In XVIII – XIX centuries on the baby was a wooden Church of St. Nicholas, around which was a cemetery.

Walker added that in the archaeological season of 2017, which ended recently but Moore, was also studied village Sednev (chronicle Snovsk) in the Chernigov district, the village of vypolzov M. Kozelets and Baturin in Bakhmach area. In the work took part the specialists of the research center of archaeology and ancient and early history of the Northern left Bank of them. D. J. Samokvasov, Institute of history, Ethnology and jurisprudence named after O. M. Lazarevsky, CNPU them.T.G.Shevchenko Shevchenko and the Institute of archaeology of NAS of Ukraine. 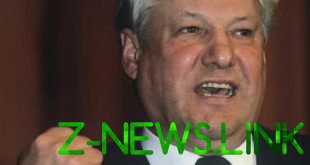 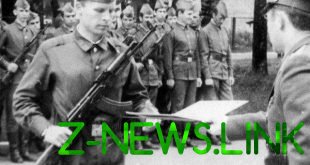 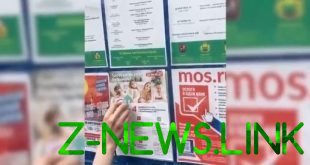