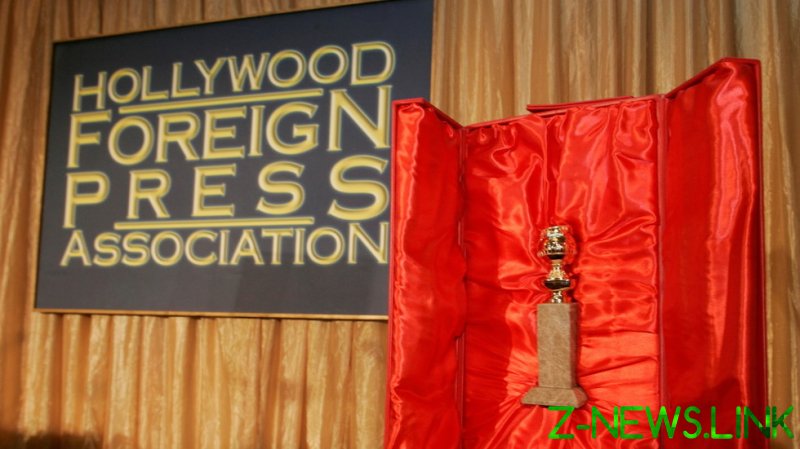 “We continue to believe that the HFPA is committed to meaningful reform,” NBC said in a statement on Monday. “However, change of this magnitude takes time and work, and we feel strongly that the HFPA needs time to do it right. As such, NBC will not air the 2022 Golden Globes. Assuming the organization executes on its plan, we are hopeful we will be in a position to air the show in January 2023.”

NBC is HFPA’s broadcast partner for the Golden Globes, having signed a $60 million license contract in 2018. However, the network was pushing the association for a “timeline for change” that would include more than doubling the current membership and making it more “diverse.”

The move is part of a pressure campaign on the HFPA already joined by a number of social justice groups, Hollywood actors and publicists, as well as platforms like Netflix and Amazon.

Founded in 1943, the HFPA started handing out Golden Globes a year later. Just days before this year’s awards ceremony, however, the Los Angeles Times ran a report accusing them of “ethical lapses and financial improprieties” as well as having no black members.

Though HPFA immediately disavowed Berk and purged him from their ranks, the organization faced demands for structural change from the media, pressure groups and the entertainment industry alike. On Thursday, its members approved a proposed framework for reform – including admitting more “people of color” to its ranks.

HFPA remains “dedicated to becoming a better organization and an example of diversity, transparency and accountability in the industry,” said its president, Turkish journalist Ali Sar. That was not enough for the activists, however.

A coalition of Hollywood publicists condemned the existing “problematic” structure of HFPA, saying they will stay away from any HFPA events “unless and until these issues are illuminated in detail with a firm commitment to a timeline that respects the looming 2022 season reality.”

Condemnations also came from Time’s Up, an organization led by former Obama staffer Tina Tchen that aims to “change culture, companies, and laws in order to make work safe, fair, and dignified for women of all kinds,” as well as the racial advocacy group Color of Change.

Netflix chimed in as well, with co-CEO Ted Sarandos declaring on Thursday that the proposed new policies will not “tackle the HFPA’s systemic diversity and inclusion challenges, or the lack of clear standards for how your members should operate,” so the streaming platform was suspending activities “until more meaningful changes are made.”

Sarandos added that “all of us have more work to do to create an equitable and inclusive industry.”

Warner Media and Amazon followed suit, with Amazon Studios head Jennifer Salke saying they’ve been boycotting the HFPA already and will continue to do so until “a sincere and significant resolution.”

GLAAD made clear that just admitting more African-Americans into the international group wouldn’t be enough, saying that the proposed HFPA reforms “do not go far enough to ensure the organization as a place where historically marginalized communities – including the LGBTQ community – feel welcomed,” according to CEO Sarah Kate Ellis.

Pressure on the HFPA began after the Academy of Motion Picture Arts and Sciences (AMPS), which awards the Oscars, mandated new diversity standards, to be fully implemented by 2024. To be eligible for the new “woke” Oscars, films will have to meet identity group quotas, both for on-screen representation as well as in creative and production teams.