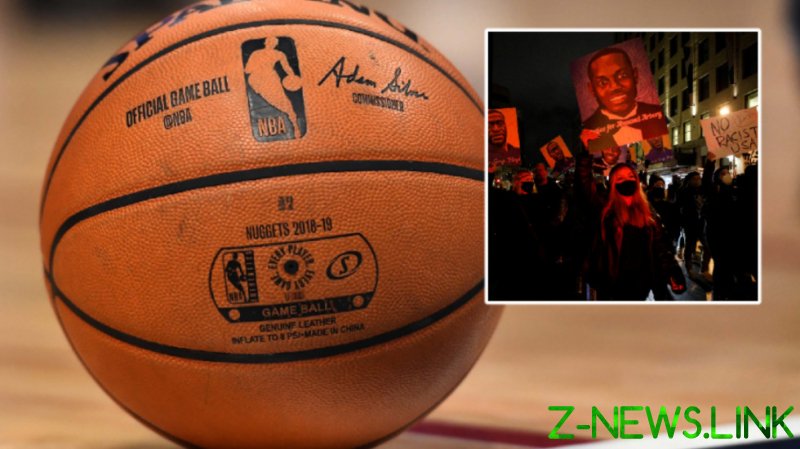 Final arguments are expected to take place on Monday in the trial of Derek Chauvin, the Minneapolis police officer who was charged with second-degree murder, third-degree murder and second-degree manslaughter for his role in the death of African-American man Floyd.

The killing last May ignited a wave of protests in the US and beyond, and fomented the ‘Black Lives Matter’ demonstrations which have taken place on sports fields across the world for the best part of a year.

Floyd died in police custody after Chauvin forced his knee into his neck for a period of around nine minutes while detaining him. He has pleaded not guilty to the charges.

Fearing potential unrest from Chauvin’s plea being agreed by the court, the league has begun implementing plans for what might occur if a ‘not guilty’ verdict is announced, according to a report by ESPN.

News of the league’s planning comes days after the Minnesota Timberwolves and the Brooklyn Nets postponed a recent game following the shooting of another unarmed African-American man, Daunte Wright, in a Minneapolis suburb.

The NBA was forced to postpone games last year after another unarmed man, Jacob Blake, was killed by police in Kenosha, Wisconsin in August.

That came after the Milwaukee Bucks announced that they would boycott a playoff game against the Orlando Magic, prompting a full league-wide cancellation of games.

Almost 30 years ago, Los Angeles was plunged into several days of violence, looting rioting and other types of civil disorder after a jury acquitted four police officers for using excessive force in the arrest of black man Rodney King, leading to the deaths of 63 people, with a further 2,383 being injured.