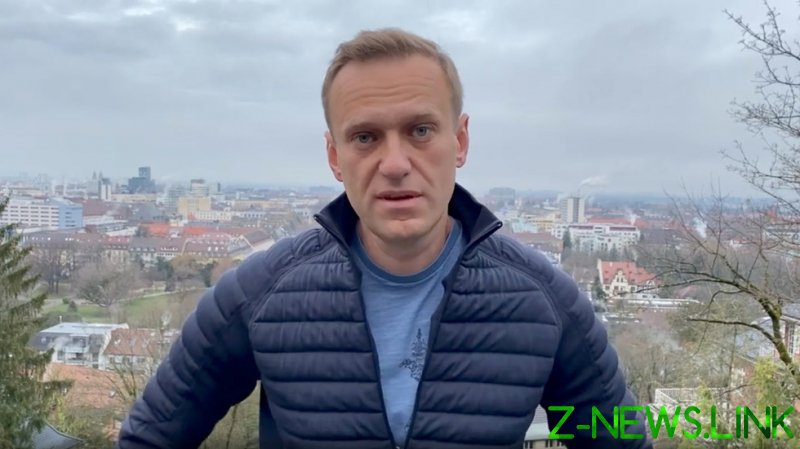 Tensions were high at Vnukovo International Airport, located 10 kilometers southwest of Moscow, where a flight from low-cost airline Pobeda with Navalny aboard was initially scheduled to land on Sunday. A large crowd of opposition supporters gathered in Vnukovo in order to greet the man on home soil.

Videos from the scene showed police in full riot gear pushing the demonstrators outside of the airport building. More than a dozen arrests have been made, with Lyubov Sobol and several other of Navalny’s close associates among those detained.

The Vnukovo administration earlier warned that all public gatherings were officially banned on site as part of measures aimed at curbing the spread of the coronavirus. Entering the airport building was only allowed for those with valid plane tickets.

Navalny has returned to Russia after spending five months in Germany, where he recovered from an alleged poisoning attempt.

The opposition activist and blogger was delivered to the Charite clinic in Berlin in late August 2020. He was in a coma after feeling sick on a domestic flight in Russia a few days before.

German medics claimed that their tests showed the opposition politician was poisoned with the nerve agent Novichok. Navalny himself has blamed the Kremlin for being behind the attack against him.

Russian authorities have denied those accusations on many occasions, pointing out Berlin’s unwillingness to provide them with the activist’s medical data or jointly investigate the incident.