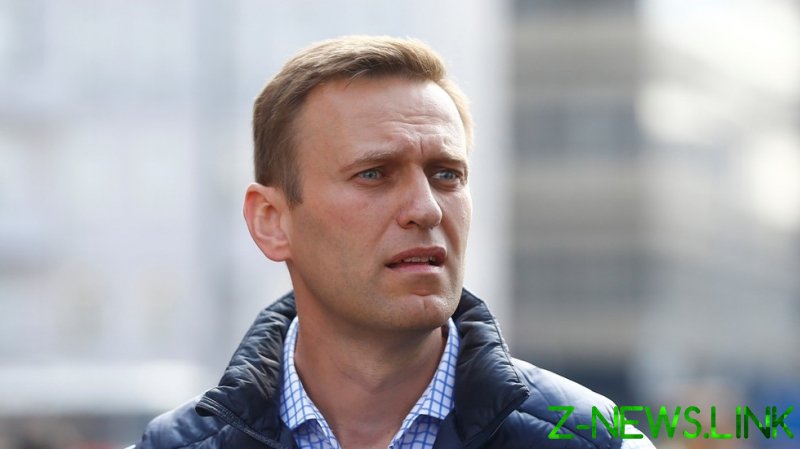 Russian opposition activist Alexey Navalny was sentenced to nine years in prison on Tuesday in a fraud and contempt of court case. He is already serving a 2.8 year term under a separate sentence. He pleaded not guilty during the trial.

The Lefortovo court in Moscow agreed with the prosecution, which argued that in some cases, large donations to Navalny’s anti-corruption and political campaigning organizations were used by him and his co-conspirators to cover personal expenses. Navalny was ordered to pay a $11,500 fine in addition to serving time behind bars.

Part of the punishment is over Navalny’s previous behavior in the courtroom. When he was tried for insulting a war veteran, the activist denounced the proceedings as illegitimate and used disparaging language towards the judge. At one point, he addressed her by the rank of a Nazi officer.

The same court found him guilty on all counts earlier on Tuesday. The sentence can be appealed. 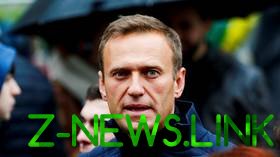 The prosecution asked for a 13-year term for Navalny. The court went for a milder punishment, but agreed to place the convict to a prison with a more restrictive security regime than the one he currently resides in.

Under the sentence, after serving his prison term, Navalny will have to serve 1.5 extra years of probation, with certain restrictions placed on his movements.

Navalny is already serving a jail term in a separate case involving fraud. He was originally given a suspended sentence, but violated his probation conditions and was put behind bars last year.

The West-loved protest organizer claims to be the victim of political persecution by the Russian government. He claims the Kremlin even sent assassins to poison him, which resulted in a long period of illness and a need to move to Germany for treatment.

Moscow denies the accusations. Russian officials claim that Navalny is working with Western governments hostile towards the country and that his alleged assassination attempt was meant to discredit Russia.