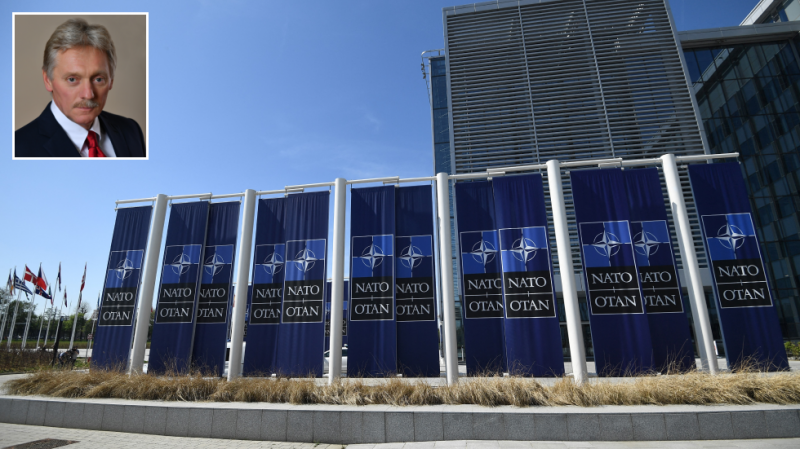 Speaking to journalists on Thursday, Dmitry Peskov said that forcing Russia to bring home eight envoys from its permanent mission to NATO’s headquarters in Brussels undermines the bloc’s commitment to build relationships between the countries and foster effective dialogue.

“There is an obvious contradiction in the statements of NATO representatives about the desire to normalize relations with our country and their real actions,” Peskov said. “These actions, of course, do not allow us to pretend there is a possibility of normalizing relations and resuming dialogue with NATO. Instead, these prospects are undermined almost completely.”

The decision to expel the diplomats came on Wednesday, when NATO decided to dismiss eight of the country’s representatives in Brussels from their posts following alleged undisclosed espionage. “NATO has decided to halve the size of Russia’s mission to the alliance in response to suspected malign Russian activities, including killings & espionage. 8 diplomats, thought to be undeclared intelligence officers, will be asked to leave & 2 other positions scrapped,” Sky News’ security and defense editor Deborah Haynes wrote on Twitter.

“NATO’s unwillingness to cooperate has become definitively and irrevocably obvious. We will proceed from this when working out response measures, and they will follow,” Russia’s Foreign Ministry spokesperson, Maria Zakharova, said, stressing that it was not so much the decision that came as surprise, but NATO’s arrogance.

The alliance’s Secretary General Jens Stoltenberg has since commented, saying that the decision was not based on one particular incident. “We revoked the accreditation of eight members of the Russian mission to NATO, who were undeclared intelligence officers, this is not related to any specific event, we note the growth of Russia’s activity, we must be vigilant, we must act, because we feel that the staff of the Russian mission are carrying out activities which is not consistent with their status,” he said.