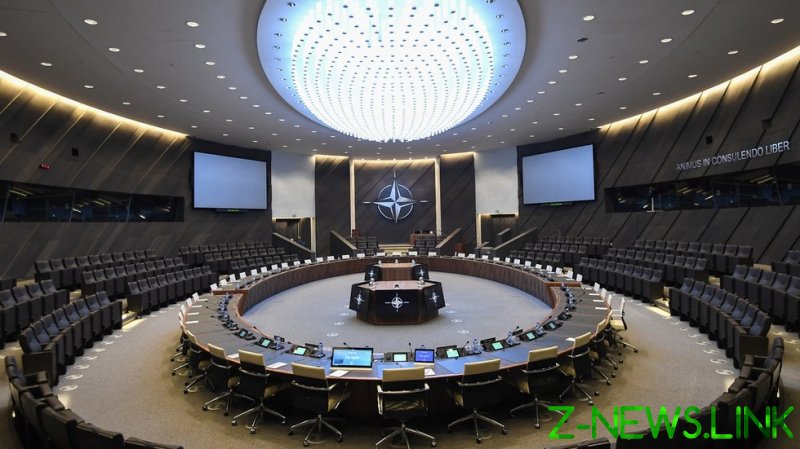 NATO plans to deepen its cooperation with partners in Asia as a response to a rising “security challenge” coming from China, which refuses to condemn Russia’s ongoing military operation in Ukraine, the US-led bloc’s Secretary General Jens Stoltenberg revealed during a press conference on Tuesday.

He announced that the bloc will host foreign ministers from member states as well as Finland, Sweden, Georgia, and the EU. However, the Norwegian-born official also noted that its Asia-Pacific partners – such as Australia, New Zealand, Japan, and South Korea – have been invited as well, stating that the current security crisis has “global implications.”

The ministers will discuss new strategic concepts which will account for the military conflict in Ukraine, but will also include for the first time the issue of China’s “growing influence and coercive policies on the global stage which pose a systemic challenge to our security and to our democracies.”

“We see that China has been unwilling to condemn Russia’s aggression and has joined Moscow in questioning the right of nations to choose their own path,” said Stoltenberg, urging that democracies must stand up for their values against “authoritarian powers.”

According to the US government-funded Freedom House, five of NATO’s thirty members are not considered to be full democracies – Turkey, Hungary, Albania, North Macedonia & Montenegro.

He expressed hope that the bloc would be able to deepen its cooperation with its Asia-Pacific partners in areas such as “arms control, cyber, hybrid and technology.”

Since the start of Russia’s military offensive against Ukraine, Beijing has held off on taking a particular stance on the issue, calling for a peaceful resolution to the conflict but refusing to condemn Moscow’s actions or join the sweeping economic sanctions imposed on Russia by the likes of the US, Canada, the UK, the EU, Japan, Australia, and other nations. 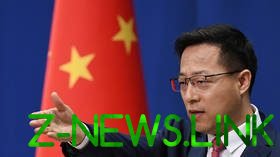 For the last few weeks, the US has increasingly been putting more pressure on China to “pick a side,” with Joe Biden warning Beijing of potential “consequences” and “costs” should China choose to back Russia in the Ukraine conflict, either militarily or by helping circumvent international sanctions.