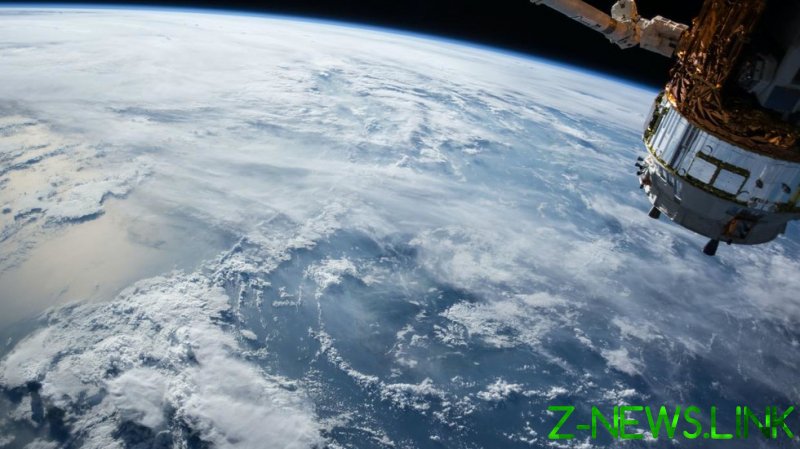 On Tuesday, the Russian Defense Ministry confirmed that it conducted a missile test that hit and destroyed an old, inoperable Soviet-era Celina-D type reconnaissance satellite, which had been in orbit since 1982. Russia described it as important for the country’s security “in the space sphere and on the ground.”

However, according to NATO, the missile strike was “reckless” because of the debris it caused.

“Russia’s actions demonstrate a pattern of irresponsible behavior and endanger the security, economic, scientific, and commercial interests of all nations and actors seeking to explore and use outer space for peaceful purposes,” the bloc said in the statement on Friday, also claiming that it “directly contradicts” Russia’s opposition to the “weaponization” of space.

NATO’s statement echoes previous concerns voiced by the US. On Monday, prior to the official Russian statement, American State Department spokesman Ned Price suggested the explosion increased the risk to “astronauts and cosmonauts on the International Space Station.”

Suggestions that the test could endanger the life of astronauts were rejected entirely by Russia, which insisted that “the resulting fragments did not represent and will not pose a threat to orbital stations.”

“In the past, similar tests in outer space were also carried out by the United States, China, and India,” the Defense Ministry noted.