NATO should have been dissolved in 1991 – China 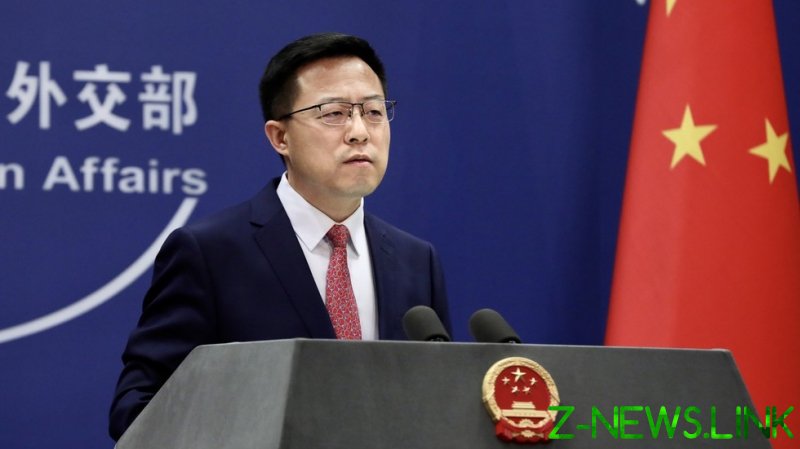 China believes NATO should have been dissolved after the USSR, which it was created to contain, no longer existed, Chinese Foreign Ministry spokesman Zhao Lijian said. Instead, it expanded and cornered Russia, triggering bloodshed in Ukraine, Zhao said.

“As a product of the Cold War, NATO should have become history when the Soviet Union disintegrated,” he said during a daily press conference on Friday, when asked about remarks on NATO’s role as a US geopolitical tool made by his Russian counterpart, Maria Zakharova.

Zhao said that NATO expanded eastwards in Europe for decades, in violation of promises made to the Soviet leadership. This pushed Russia “into a corner step by step,” so ultimately, NATO was “the initiator and biggest promoter of the Ukraine crisis” on behalf of the US, he stated, adding that the organization should reflect on what its contribution to European security is.

Moscow cited the threat posed by NATO’s creeping expansion into Ukraine as a key reason why it attacked the country in late February. Beijing agreed with the justification, even as it criticized the use of military force as the method of resolving the situation. 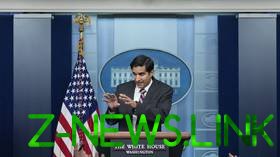 China has repeatedly accused Western nations of escalating tensions with Russia, saying their refusal to address Moscow’s legitimate security concerns was the cause of the crisis. It refused to join in with the sanctions on Russia, calling them illegal and incapable of resolving problems.

The US and its allies accused China of being on the “wrong side of history” in Ukraine, threatening Beijing with punishment should it support the Russian military campaign.

Moscow attacked the neighboring state following Ukraine’s failure to implement the terms of the Minsk agreements signed in 2014, and Russia’s eventual recognition of the Donbass republics in Donetsk and Lugansk. The German and French brokered Minsk Protocol was designed to regularize the status of the regions within the Ukrainian state.