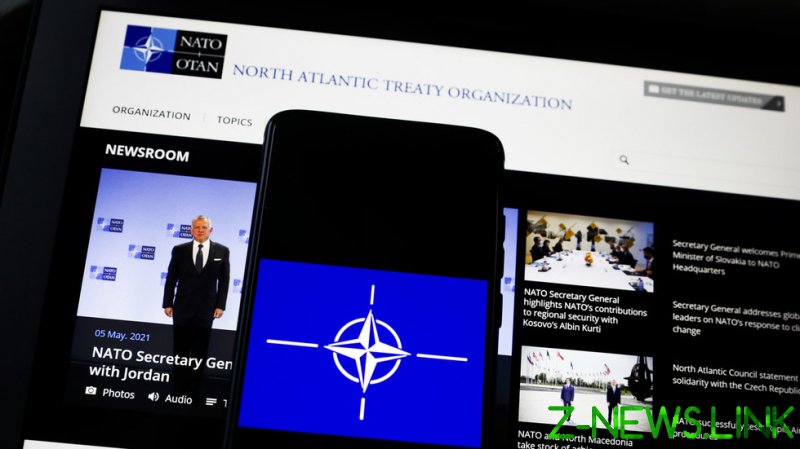 NATO Secretary General Jens Stoltenberg said thousands of troops will soon be deployed to four countries in Eastern Europe, calling for the alliance to be bolstered “in all domains,” as it oversees around 140,000 soldiers on the continent.

Speaking ahead of a NATO summit set for later this week, Stoltenberg told reporters on Wednesday that he expects member states to agree to “strengthen NATO’s posture in all domains,” including “major increases to our forces in the eastern part of the alliance on land, in the air and at sea.”

“The first step is the deployment of four new NATO battlegroups in Bulgaria, Hungary, Romania and Slovakia,” he continued. “Along with our existing forces in the Baltic countries and Poland, this means we will have eight multinational NATO battlegroups all along the eastern flank, from the Baltic to the Black Sea.” 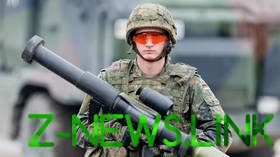 A battlegroup is made up of between 1,000 and 1,500 soldiers and usually includes both tank and infantry units.

In total, Stoltenberg said there are now “hundreds of thousands of allied troops at heightened readiness across the alliance,” among them 100,000 American soldiers stationed in Europe and another 40,000 under direct NATO command, who will remain “as long as necessary.” Five carrier strike groups – a naval formation typically consisting of an aircraft carrier and a number of destroyers, frigates, and other support vessels – have also been deployed around the region, he added.

Military officials cited by the Associated Press estimated that the number of troops under the alliance’s command is “almost tenfold higher” than it was just a few months ago, highlighting the significant Western reaction to Russia’s attack on Ukraine in late February. 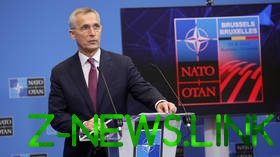 Pointing to ongoing fighting in the country, Stoltenberg said the military bloc faces a “pivotal moment for [its] security,” arguing that Moscow’s actions have created a “new normal” and that “NATO has to respond to that new reality.”

Though the 30-nation alliance has declined to send troops into Ukraine or back a no-fly zone over the country, individual member states have approved a flurry of arms shipments and other “lethal aid” to Kiev, sending thousands of shoulder-fired anti-tank and anti-aircraft missiles in recent weeks.

At the NATO summit planned for Thursday, members are also expected to pressure China to take a firm stance against Russia, with Stoltenberg accusing Beijing of providing “political support” to Moscow since it launched its attack.