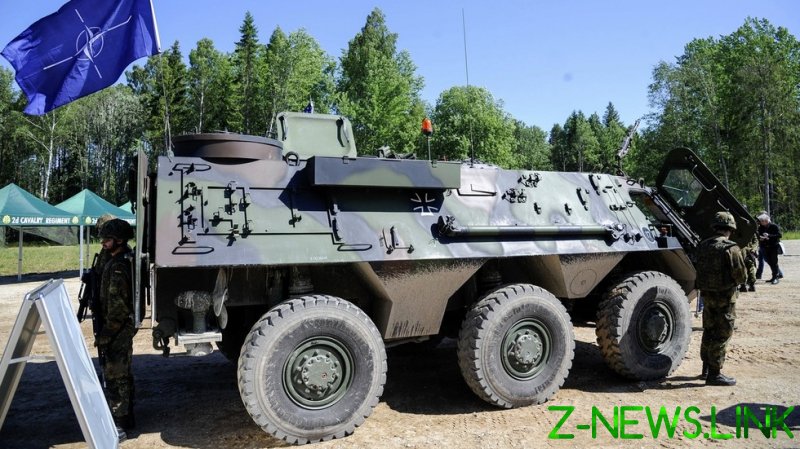 Despite a number of recent warnings that Russia could be on the warpath, NATO sees no signs that Moscow is poised to order an invasion of the Baltic states, one of the US-led military bloc’s top officials has revealed as tensions mount in Eastern Europe.

Speaking to reporters in Vilnius on Monday, the chairman of NATO’s Military Committee, Admiral Rob Bauer, weighed in on whether Moscow is planning to launch an offensive against the northeastern European nations.

“If you look at the posture of Russian troops in Belarus, then yes, you have to consider militarily, whether it is a threat to the Baltic states and, more particularly, to Lithuania,” he said.

“But then, of course, you have to look at the intent as well,” he added. “Is there [any] indication that the Russians or Belarus have an intention to hurt the Baltic states, and particularly Lithuania?”

According to Bauer, NATO does not see Moscow’s “intent” to strike, nor does the organization “expect an attack on NATO soil by Russia – either directly or via Belarus.” 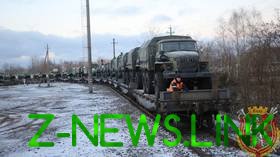 On the same day, Germany’s Defense Ministry announced that it was ready to send an additional 350 troops to Lithuania.

His remarks came shortly after NATO Secretary General Jens Stoltenberg accused Russia of sending combat units numbering “30,000 people,” including Spetsnaz special forces, to Belarusian training grounds. He warned that the build-up of Russian forces in the former Soviet republic is the largest number stationed in the country since the end of the Cold War.

The sudden increase of the Russian troop presence in Belarus coincides with the upcoming ‘Union Resolve 2022’ drills, joint exercises which will see soldiers from both countries training side by side from February 10.

Last month, an unnamed US State Department official claimed that the upcoming Russian-Belarusian military drills could be linked to Moscow’s “plans for a possible invasion” of Ukraine.

Earlier in January, Estonian Prime Minister Kaja Kallas said the Baltic states had begun discussions to increase the number of NATO soldiers on their territories due to a purported Russian threat. “If you look at the map, the Baltic states are a NATO peninsula and, therefore, we have our worries,” she said.

American and European officials have been warning for months that they fear Moscow could be planning an invasion of Ukraine in the near future, and have pointed to reports of Russian troops amassing at the demarcation line.

The Kremlin has repeatedly rejected that it has aggressive intentions, insisting it is only moving soldiers within its own territory, and has called for security guarantees that would limit the expansion of the US-led NATO military bloc closer to its borders.