Home / WORLD / NATO ‘never promised’ not to expand, US claims

NATO ‘never promised’ not to expand, US claims 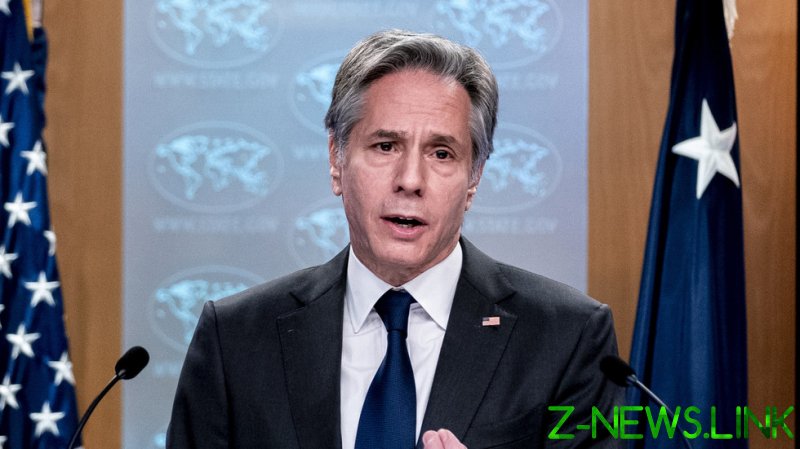 “NATO never promised not to admit new members,” the top American diplomat told journalists during Friday’s press briefing, as he commented on Moscow’s proposals to the bloc on security guarantees, ahead of upcoming NATO-Russia meetings next week.

“It could not and would not – the ‘open door policy’ was a core provision of the 1949 North Atlantic Treaty that founded NATO,” Blinken added. He then pointed to the fact that both Mikhail Gorbachev – the Soviet leader who’d allegedly received the guarantees of non-expansion from the Western leaders – and the former US Secretary of State James Baker, who allegedly provided them, among others – denied anything like that ever happened.

“There was no promise that NATO wouldn’t expand,” Blinken concluded, adding that, instead, Moscow had itself recognized every European nation’s right to choose its own path in the field of security by joining the Istanbul Charter for European Security in 1999. 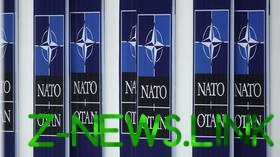 Such a position has apparently become commonplace in the bloc after Moscow came up with a set of proposals that it said would alleviate current tensions between Russia and the collective West. The proposals would see the Brussels-based organisation agree to curb its territorial growth as a form of a security guarantee for Russia.

After the proposals were presented to NATO in December 2021, its Secretary General Jens Stoltenberg also stated that the bloc had never promised not to expand. Yet, a trove of documents, made public as early as in 2017, suggests that it did.

Or rather a host of Western leaders of the time, including Secretary of State James Baker, President George H.W. Bush, West Germany’s Chancellor Helmut Kohl, CIA Director Robert Gates, French President Francois Mitterrand, and British Prime Minister Margaret Thatcher, together with then-NATO Secretary General Manfred Woerner, provided various such assurances to the Soviets as they was withdrawing troops from Western Europe and agreeing to the reunification of Germany. 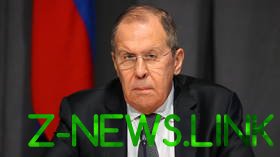 Dozens of documents analyzed by George Washington University National Security Archives researchers Svetlana Savranskaya and Tom Blanton show that many Western leaders were rejecting the idea of the “Central and Eastern European membership in NATO as of early 1990 and through 1991” and that Russian “complaints” about its subsequent expansions were “founded in written contemporaneous memcons and telcons at the highest levels.”

Russia has repeatedly stated it was “cheated” by NATO. In late December, President Vladimir Putin said during his annual year-end press conference that the bloc had done so in a “vehement” and “blatant” way, by swallowing up Central and Eastern European states and by now setting its eyes on the former Soviet Republics.

The developments come as the NATO-Russia Council is about to convene –for the first time since 2019–in Geneva and will follow scheduled US-Russia talks on security guarantees. The idea of a comprehensive security deal between Russia and the Western nations was floated by the Kremlin amid heightened tensions sparked by Western concerns over Russia’s alleged plans to invade Ukraine – something that Moscow has repeatedly dismissed as “hysteria”.