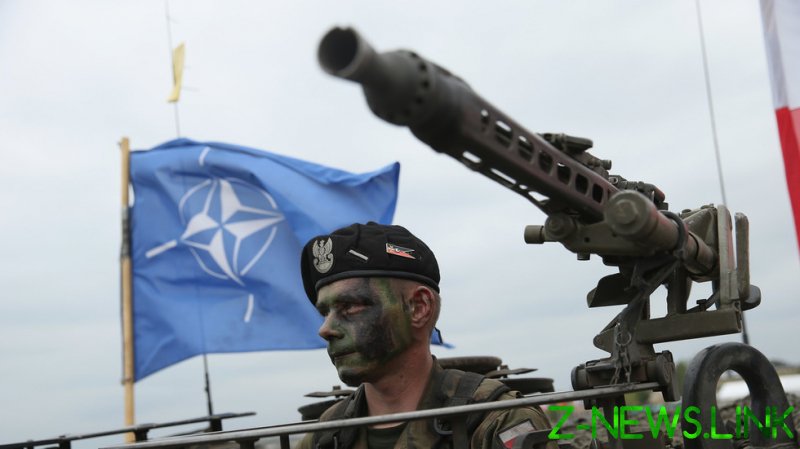 Amid heightened tensions with NATO, Moscow has vowed that it will not turn a blind eye to the US-led military bloc’s purported build-up near Belarus, as Russian officials seek responses to their proposed security guarantees.

Speaking as part of an interview with TASS published on Tuesday, Russia’s ambassador to Minsk, Boris Gryzlov, remarked “we see that the build-up of NATO forces and resources, in fact, does not stop at our gates.”

He continued, stating that during the migrant crisis, when thousands of would-be asylum seekers from troubled nations, mainly in the Middle East, attempted to cross over from the former Soviet republic into EU states, additional forces, including heavy weapons were moved to the Belarusian border from Poland.

Gryzlov cautioned that such actions from NATO and its partners “of course, does not go unnoticed.” He added that the two states take a careful approach to border protection, and that joint Russian-Belarusian air patrols are regularly organized, using “long-range Tu-22M3 bombers, Su-30SM multirole fighters, and others.” 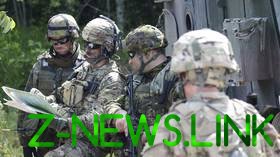 The envoy also announced that a round of exercises called ‘Allied Resolve’ 2022 will begin in February. He noted that Western states often interpret any joint drills between Moscow and Minsk as a threat to themselves. “The Russian and Belarusian militaries clearly and coherently demonstrated their training, conducted their exercises to perfection, and then returned to their permanent deployments,” the ambassador said.

Gryzlov’s remarks come amid heightened tensions between NATO and Russia. Last week, the organization’s representatives and Russian diplomats met to discuss proposed guarantees designed to safeguard security on the European continent, following talks between officials from Washington and Moscow.

Last month, Russia handed over two draft treaties – one to Washington and the other to the military bloc – which included a request for assurances from NATO concerning the movement of military personnel and hardware, as well as calls for the organization to refrain from further enlargement close to Russia’s borders.

Relations between Minsk and the West have deteriorated in recent months. The EU has accused Belarus of laying on flights from troubled nations to wage a “hybrid warfare” against Brussels, which Belarus has denied, instead insisting that officials cannot stop the flow of people trying to cross over due to the pressure of sanctions.

However, Lukashenko admitted it was possible some of his officials had helped the would-be asylum seekers to cross over, but said it wasn’t worth looking into.