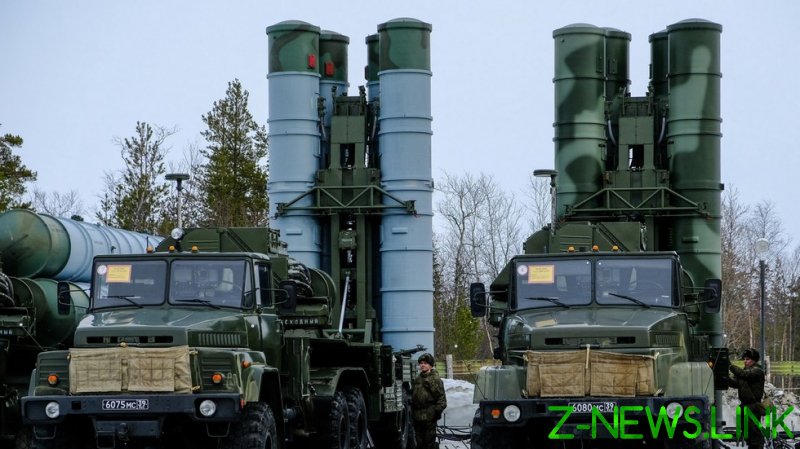 Slovakia has ‘donated’ its solitary Soviet-made S-300 air defense system to Ukraine, Slovakian Prime Minister Eduard Heger said on Friday. The move does not mean Bratislava has entered into a conflict with Moscow, he added in a Facebook post.

“I can confirm that Slovakia donated the S-300 air defense system to Ukraine based on its request to help in self-defense,” Heger wrote in a post accompanied by a video address. The prime minister stated it was a “responsible” decision since the weapons system is “purely defensive.”

He added that Slovakia’s own security has not been compromised in any way through the move and its air defenses would be “strengthened” in the “coming days” by additional air defense system supplies from its “allies.” The minister didn’t name the nations that are expected to provide Bratislava with arms.

It is unclear how many surface-to-air systems have been “donated” to Ukraine. Slovakia is known to have had one battalion of the Soviet-made air defense systems after the split of Czechoslovakia back in 1993. Normally, an S-300 battalion consists of 12 self-propelled air defense missile launch systems and a radar.

Heger made the announcement ahead of his arrival in Kiev on Friday. He traveled to the Ukrainian capital with European Commission President Ursula von der Leyen for talks with Volodymyr Zelensky.

This comes just days after the US media reported that some Central European nations, including Czechia, were considering the possibility of offering their facilities to Ukraine to repair its damaged military equipment. Prague also reportedly donated modernized Soviet-made tanks to Ukraine, although Czech officials have neither confirmed nor denied those reports.

Western nations have been supplying Ukraine with arms, ammunition, and fuel since shortly after the launch of the Russian military operation there in late February. Until recently, most deliveries included small arms, as well as portable anti-tank and anti-air missiles. 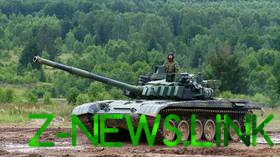 Moscow has repeatedly said Western arms supplies only serve to prolong the conflict in Ukraine and even warned that Russian forces could potentially target such deliveries.

Kremlin spokesman Dmitry Peskov told the French LCI TV channel earlier this week that such deliveries would hardly prevent Russia from achieving the goals of its operation in Ukraine.