Home / WORLD / NATO may have provoked Russia over Ukraine – Pope

NATO may have provoked Russia over Ukraine – Pope 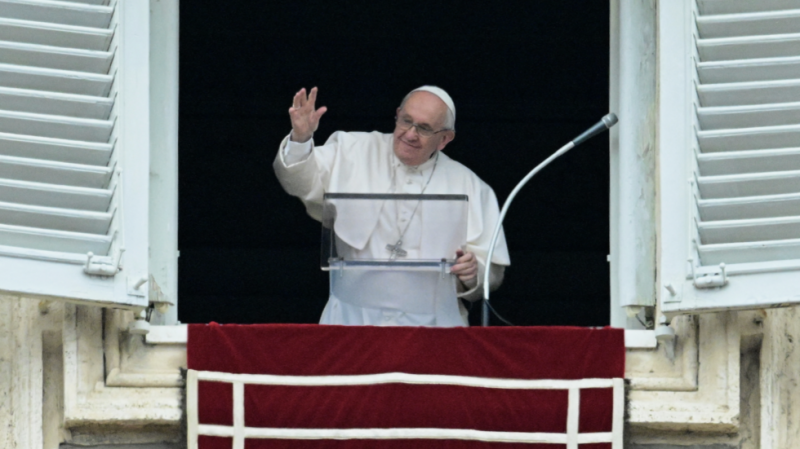 Pope Francis has said that NATO’s eastward expansion may have provoked Russian President Vladimir Putin into launching an attack against Ukraine.

In an interview published on Tuesday by Italian daily Corriere Della Sera, the pontiff speculated that “the barking of NATO at Russia’s door” could have driven Putin into launching the military campaign on February 24.

“I can’t say if it was provoked, but perhaps, yes,” he said.

Francis also said he requested a meeting with Putin during the early weeks of the conflict, but has still not received a reply. He said he had asked the Vatican’s top diplomat to contact the Russian president about setting up a meeting about three weeks into the hostilities.

“We have not yet received a response and we are still insisting,” he told the paper. “I fear that Putin cannot, and does not, want to have this meeting at this time. But how can you not stop so much brutality?” he added. 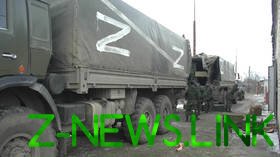 The pontiff said he had earlier spoken with the head of the Russian Orthodox church, Patriarch Kirill of Moscow, for 40 minutes via Zoom. The Patriarch, who has made comments justifying Russia’s offensive in Ukraine, “cannot become Putin’s altar boy,” he insisted.

Francis also told the paper that Hungarian Prime Minister Viktor Orban had assured him that Putin had a plan to end the war on May 9, the day when Russia celebrates the 1945 Victory Day over Nazi Germany.

The pope had previously been criticized for not directly censuring Russia in the earliest days of the attack. In March, he called for a “a different way of governing the world” and urged civilization to overcome the reflexive need for “more weapons, more sanctions, more political-military alliances.”