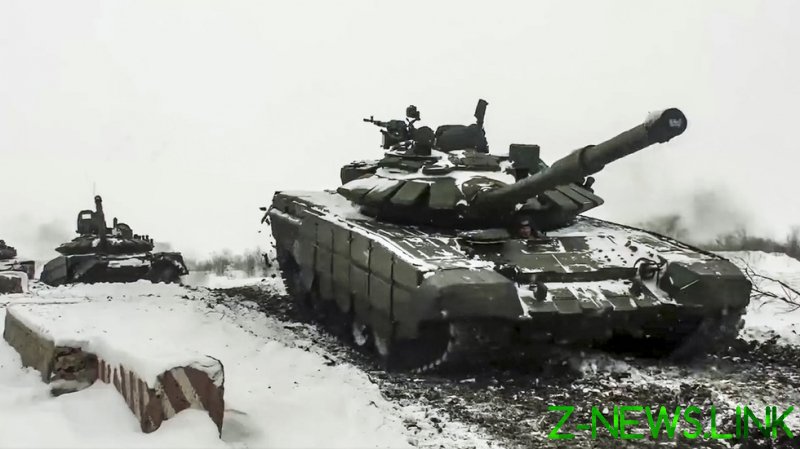 Despite weeks of escalating tensions and claims that Russian troops and tanks could begin streaming over the border into Ukraine at a moment’s notice, Moscow doesn’t actually appear to be mastermining an invasion of its neighbour, a top NATO official has reportedly admitted.

The senior figure, who represents an EU member state in the bloc’s Brussels HQ has told pan-European news outlet Euractiv that they believe Russia is not on the verge of starting a military incursion into Ukraine.

“To invade such a large country with such military forces [like Ukraine], you need military capabilities other than those that have been currently deployed,” the source said.

The unnamed source also added that the US-led bloc is neither legally bound to militarily intervene in Ukraine, nor does it have “the right” to do so, because Ukraine is not a member of NATO. The country is still the bloc’s “partner of increased opportunities,” the source said, which means NATO has “some moral obligations” to sanction Russia in case of an aggression against Kiev.

At the same time, the official argued that it may be a good idea if the West “pulled Ukraine’s ear a bit,” as there are some in Kiev adding fuel to the fire and risking provocations.

“There are also problems in Ukraine; who is in power, who has the upper hand in the army…” the source went on.

Western countries have accused Russia of massing troops and military hardware along the frontier with the intention of attacking its neighbor, claims which Russia has consistently denied. Moscow, in turn, sees Western military infrastructure close to its borders as a threat and wants legal assurances that the NATO will not expand further eastward, effectively barring Kiev from membership. The bloc has rejected this demand, pointing to its stated ‘open-door policy’ and maintaining Kiev should have the right to aspire to membership. 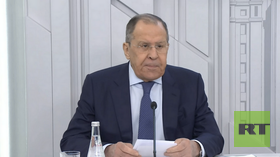 Russian Foreign Minister Sergey Lavrov said on Friday that NATO’s written response to Moscow’s security proposals, in which the bloc is said to have dismissed Russia’s key concerns, was “embarrassing.”

Euractiv’s source nevertheless argued that other steps could be taken to defuse the situation in Eastern Europe, such as mutually agreed restrictions on warplane flybys and military drills along the border.

“There are options to reduce the tension as early as tomorrow,” the source said, noting that Moscow was in favor of a “political hotline” for talks between President Vladimir Putin and NATO Secretary General Jens Stoltenberg.

Speaking to reporters on Wednesday, Stoltenberg proposed that NATO and Russia should reopen their missions in Moscow and Brussels respectively, after they were shuttered in a tit-for-tat move in October.

“We should also make full use of our existing military-to-military channels of communications, to promote transparency and reduce risks, and look also into setting up a civilian hotline for emergency use,” the NATO chief said.

A source told the Izvestia newspaper this week, however, that Moscow does not plan to reopen a mission in Brussels, due to disagreements with NATO over the number of personnel who would be credentialed to work there.