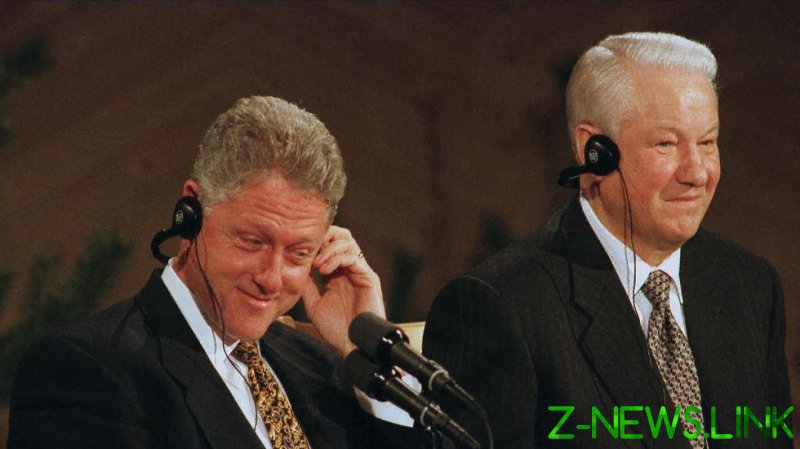 Former US President Bill Clinton says he told the Russian leadership that Moscow could one day join NATO. Clinton claims he made the pledge to the late President Boris Yeltsin, who governed Russia between 1991 and 1999, and then to his successor Vladimir Putin.

In late February, Putin recalled a conversation he had with Clinton about NATO in 2000, but his account painted a different picture. According to the Russian leader, he asked Clinton how the US would respond if Russia joined the US-led bloc and described Clinton’s reaction as “rather restrained.”

In an interview with British state broadcaster BBC in 2000, Putin refused to rule out Russia’s potential membership, but only “as an equal partner.”

“We left the door open for Russia’s eventual membership in NATO, something I made clear to Yeltsin and later confirmed to his successor, Vladimir Putin,” the former US president wrote in The Atlantic, in a piece published on Thursday.

In his op-ed, Clinton defended the bloc’s expansion eastward after the breakup of the Soviet Union. “If Russia chose to revert to ultranationalist imperialism, an enlarged NATO and a growing European Union would bolster the continent’s security,” he wrote.

Russia, meanwhile, has repeatedly stated that it views the bloc’s expansion as a threat. 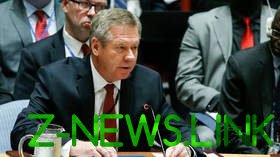 NATO continues to defend its ‘open-door policy’ and maintains that it is a purely defensive alliance. Moscow contends that the bloc’s actions in Yugoslavia and Libya contradict this assertion.

The Kremlin has cited Kiev’s aspirations to join NATO as one of reasons for its ongoing military offensive in Ukraine. Russia demands that its neighbor declare itself a neutral state.

Russia attacked Ukraine in late February, following Kiev’s failure to implement the terms of the Minsk agreements signed in 2014, and Russia’s eventual recognition of the Donbass republics of Donetsk and Lugansk. The German and French brokered Minsk Protocol was designed to regularize the status of the regions within the Ukrainian state.