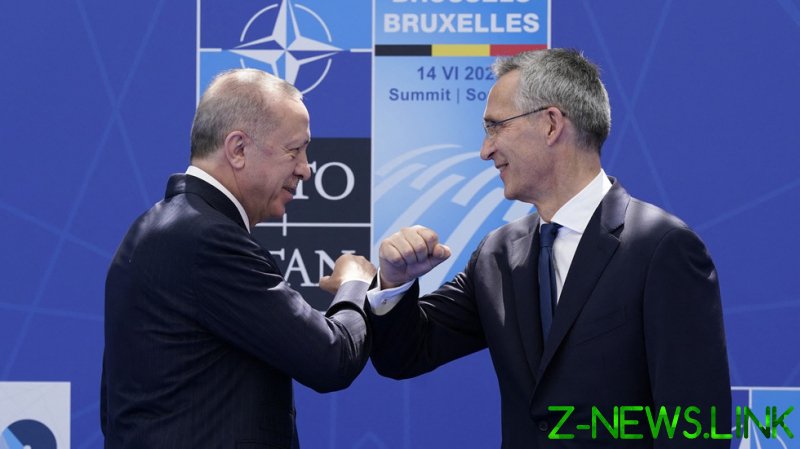 NATO needs to deal with Ankara’s objections against the potential accession of Sweden and Finland to the alliance, Secretary General Jens Stoltenberg said.

The two Nordic nations have decided to seek NATO membership, but their bids have been undercut by Turkey. President Recep Tayyip Erdogan said last Friday that his country will not support the membership bids of Sweden and Finland, as they are allegedly “harboring terrorists.”

On Monday, he said Stockholm and Helsinki shouldn’t even bother sending delegations to Ankara to discuss the issue.

Stoltenberg tweeted on Monday evening: “Turkey is a valued Ally and any security concerns need to be addressed. We must stand together at this historic moment.” He earlier expressed hope that Turkey’s opposition will not delay accession.

Sweden and Finland have a record of granting political asylum to people from Turkey, particularly ethnic Kurds, fleeing internal conflicts. Turkey says some of these people are terrorists, and criticized the nations for hosting them.

In addition to addressing this issue, Sweden and Finland must lift restrictions on trade with Turkey to win support for their NATO bids, Cavusoglu said on Monday. 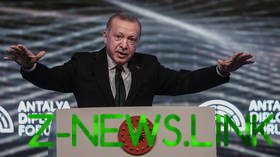 Swedish Defense Minister Peter Hultqvist said on Monday he was preparing a delegation of diplomats to go to Turkey to try to resolve the matter. Finnish President Sauli Niinisto said last weekend he was “astounded” by Ankara’s obstruction, but was prepared to discuss the situation with Erdogan.

The two European nations decided to break with their history of neutrality and join NATO after Russia launched its military operation in Ukraine. Moscow has said that Sweden and Finland will compromise their security by joining a military bloc that Russia considers a hostile power that does the bidding of Washington.

Unlike many other US allies, Turkey has refused to retaliate against Russia over the Ukraine crisis with economic sanctions, and has played the role of mediator between Moscow and Kiev.