NATO is trying to create irresolvable confrontation with Russia – Lavrov 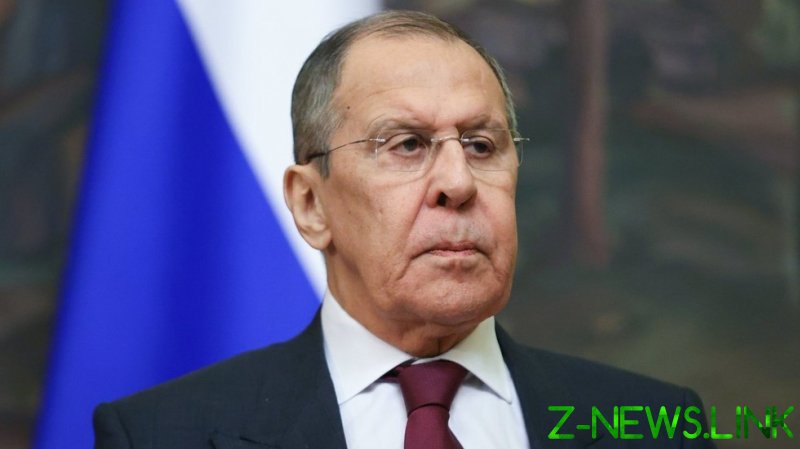 The West is attempting to incite an unavoidable confrontation with Russia over Ukraine, Russian Foreign Minister Sergey Lavrov said on Monday.

Speaking to his Syrian counterpart, Faisal Mekdad, Lavrov lamented that Russia is unable to focus its efforts on its relationship with the Middle Eastern country, blaming Western attempts to fan the flames of conflict in Ukraine, allegedly with the goal of encouraging war between Russia and NATO.

“The situation in the world is developing rapidly. This also applies to northern Africa and the Middle East, including Syria,” Lavrov said. “Unfortunately, our efforts with you … are affected by the atmosphere that is now being escalated our Western colleagues.”

According to Lavrov, the “Western alliance” is trying to create an “almost insurmountable confrontation” with Russia.

According to the foreign minister, Moscow wants to focus its efforts on working towards a ceasefire and political settlement in Syria.

The Russian presence in the country, at the invitation of President Bashar Assad, has been ongoing since 2015, and is aimed at aiding Damascus’ fight against extremist Islamist terrorism. 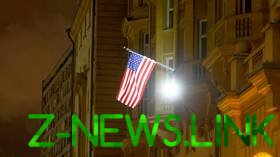 The minister also stressed that NATO attempts to spoil Russia’s reputation due to its presence in Syria would be fruitless.

“We certainly will not allow such attempts to undermine our ability to achieve concrete results,” he noted, stressing that Russia would work to strengthen Syria’s “sovereignty, territorial integrity, and political independence.”

“The campaign of hypocrisy, lies, and deception waged by the West is the same as the campaign it launched against Syria,” Mekdad said.

Lavrov is due to meet with US Secretary of State Antony Blinken in Europe on Thursday to discuss options for diffusing rapidly growing tensions surrounding Ukraine. Many NATO members, including the US, have made allegations that Russia is preparing for an imminent invasion of its neighbor. The Kremlin has denied this.