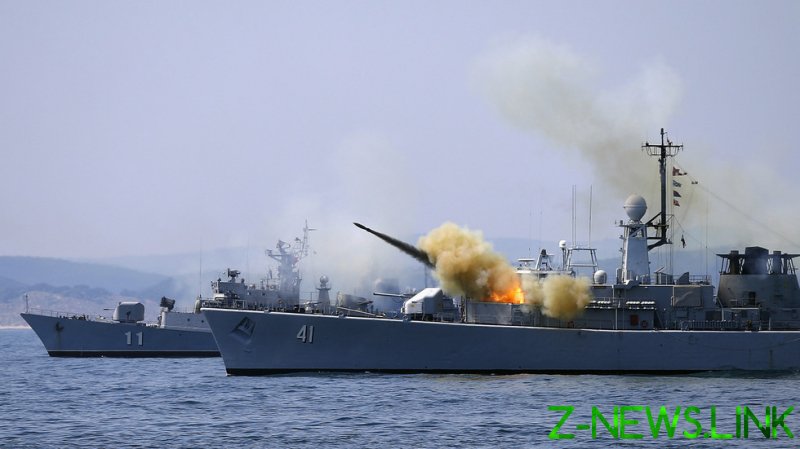 Yuri Pilipson, the director of the Ministry’s Fourth European Department, told RIA Novosti on Thursday that recent NATO manoeuvres risked creating tensions. “It is quite obvious that this kind of ‘training’ provokes, rather than prevents, conflict situations,” he said.

The diplomat added that Russia will do whatever it takes to ensure its national security, and views the buildup of troops in the region as a threatening gesture. “We have repeatedly warned that the escalation of military-political conflict directly on our borders carries with it a confrontational charge.”

Over the course of two weeks between June and July, NATO hosted the Sea Breeze 2021 exercises that saw up to 5,000 sailors, 40 warplanes and 32 vessels from member states sail into the Black Sea. Ukraine, which has long held aspirations to join the US-led bloc, also participated.

Just before the exercises commenced, a British destroyer, the HMS Defender, crossed into the waters around Crimea. London rejects Russia’s sovereignty over the peninsula and the sea around it, and insists its vessel was operating within international law. Moscow scrambled fighter jets and used a border patrol ship to fire warning shots until the vessel left the area.

Russian President Vladimir Putin later blasted the incident as a “provocation” and said that “even if we had sunk that ship, it would still be hard to imagine that the world would be on the brink of World War III.” According to him, “those who are doing this know that they can’t get out of such a war victorious. That’s a very important thing.”