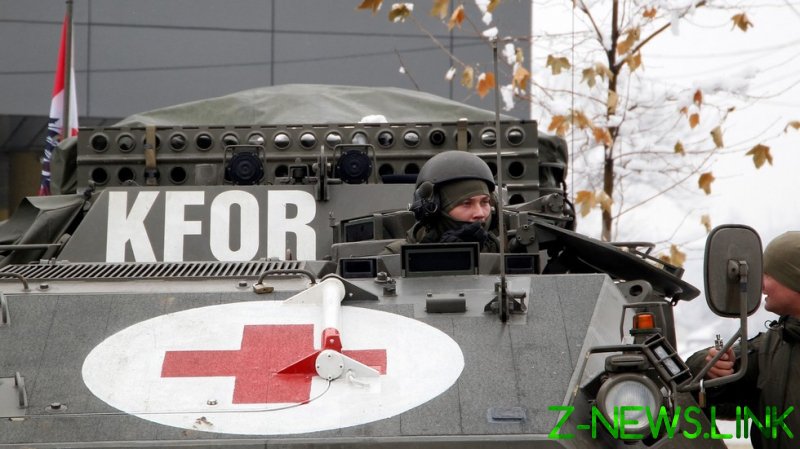 The NATO-led Kosovo Force (KFOR) has increased its patrols of the northern part of the province amid ongoing tensions between Belgrade and Pristina, Serbian media reported on Saturday.

Troops were deployed in significant numbers to two checkpoints at the border between Serbia and Kosovo, the reports said, adding that KFOR had vowed to “intervene” if necessary.

The move follows the collapse of talks between Serbian President Aleksandar Vucic and Kosovo Prime Minister Albin Kurti on Thursday.

Increased troop presence at the Jarinje and Brnjak checkpoints was needed “in order to increase awareness of the situation,” KFOR told the Serbian media as it confirmed additional deployments, including enhanced patrols.

“We would like to assure everyone that KFOR is ready to intervene, if necessary,” the NATO-led force said. The development comes just three days after NATO Secretary General Jens Stoltenberg vowed that the military bloc would take action if “stability” in Kosovo is jeopardized. He also urged “all sides” to “show restraint and avoid violence.” The NATO chief also met both Vucic and Kurti earlier this week. 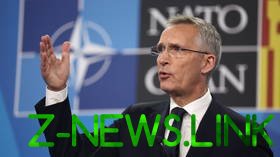 Tensions between Serbia and Kosovo are running high after the province passed a law requiring Serbs to exchange their passports for special Kosovo-issued documents and switch out their Serbian license plates for plates issued in Kosovo.

The announcement of the new law was accompanied by heavily armed special police taking control of two border crossings with Serbia, leading local Serbs to erect roadblocks in protest. Belgrade, in turn, condemned Pristina’s actions. Kosovo authorities then agreed to delay the implementation of the law in return for protesters dismantling their barricades.

Moscow accused the West of fueling the conflict between Belgrade and Pristina and pressuring Serbia to adopt anti-Russian sanctions supported by much of the continent. Kosovo blamed Russia for the escalation by claiming Moscow is seeking to distract international attention from its military operation in Ukraine.