Home / policy / NATO has called the reforms expected from Ukraine

NATO has called the reforms expected from Ukraine 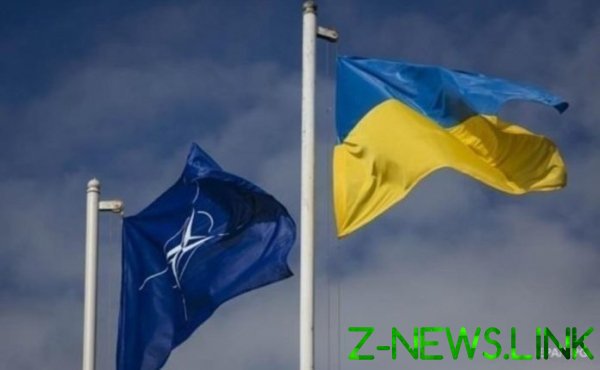 The Ukrainian authorities should adopt a law on national security and the package of bills in five areas.

Mission of NATO in Ukraine Alexander Vinnikov Thursday, may 24, identified five priorities for Kiev, reports the online edition of the Chronicle.info with reference to RBC-Ukraine.

According to him, after the adoption of the law On national security in Ukraine should adopt a package of bills in five areas.

However, he noted that the law on national security should be transformed and interpreted in legislation and other provisions.

“This requires development of a package of bills. We see five areas that are an immediate priority. It is the law of the new monitoring Committee, the law on security service, the law on operational and investigative work. The law on the protection of state secrets, the fifth is the reform of the defense industry,” said Vinnikov.

According to him, advisers, NATO engaged in consultations in all these areas.

“We are ready to accelerate and intensify our participation. Most important are the first two pillars. This parliamentary control and the reform of the SBU”, — he added.