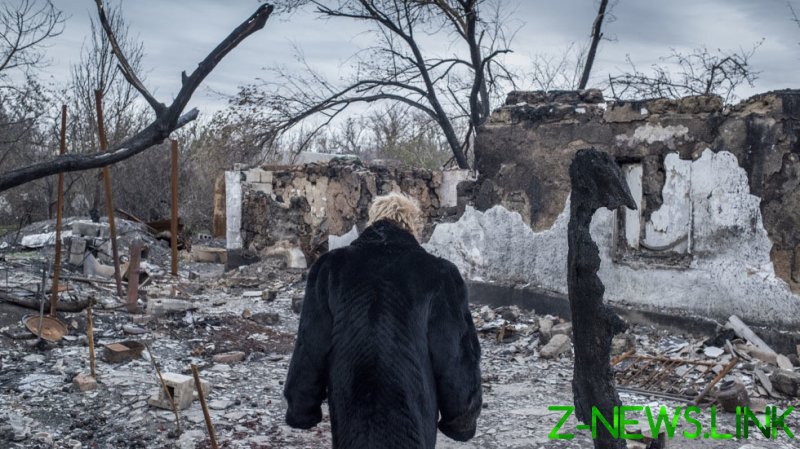 NATO is not interested in peace in Ukraine, and is intent only on containing and undermining Russia, a top diplomat has claimed, saying that this is why the West won’t listen to Moscow’s insistence that it has no plans to invade its neighbor.

In an interview with TASS on Thursday, Deputy Foreign Minister Andrey Rudenko said that no matter what Russia says, NATO countries will not believe that it has no aggressive intentions. “The situation has become completely absurd,” he complained. “We have repeatedly stated at various levels that we have no plans to ‘invade’ or ‘attack’ Ukraine. However, the West, and the Ukrainians too, are reluctant to hear what we say. Clearly, establishing peace in Ukraine is not part of NATO’s plans.”

He also claimed that everything the West was doing involving Ukraine was aimed only at “ensuring the so-called ‘containment’ of Russia and undermining our defense capabilities and economic development.” 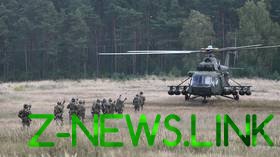 He went on, “many steps are taken to set Slavic peoples against each other and prevent close cooperation between former Soviet countries, as it would lead to the strengthening of our positions, including economic ones, on the international stage. At the same time, few in the West are concerned about Ukraine and the wellbeing of its people.”

The US and other Western nations have been warning for months that they fear Russia could be planning an invasion of Ukraine in the near future, and have pointed to reports of 100,000 or more troops gathered on the two countries’ border. Moscow has repeatedly rejected the accusation, and has called for security guarantees that would limit the activity of NATO in Eastern Europe.

The US-led military bloc’s Secretary General Jens Stoltenberg has said that the proposals as they stand are unacceptable. Russian diplomats have said the Western reply did nothing to address their key concerns, including limiting the expansion of NATO into Ukraine and Georgia.