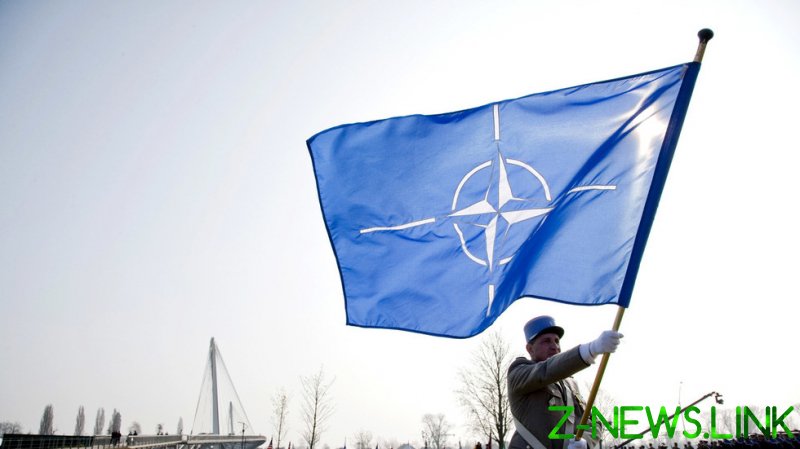 As NATO foreign ministers meet in Brussels this week to decide on how to further back Ukraine in its conflict with Russia, members of the US-led military bloc are in dispute over what strategy to adopt towards Moscow, the New York Times reported on Wednesday citing Western officials.

The likes of Poland and the Baltic states have advocated for a total break in relations with Moscow, with the aim of “bringing Russia to its knees,” according to the newspaper. Meanwhile, nations like Germany, France, and Turkey have reportedly argued that Russia cannot be coerced into peace. Thus, they reportedly want to continue dialogue with President Vladimir Putin.

One thing that all NATO states agree on, according to the outlet, is that the Ukrainian conflict has entered an uncertain stage and is unlikely to be resolved in the near future. NATO’s Secretary General Jens Stoltenberg has claimed that Russian troops are regrouping to launch a new massive offense.

“In the coming weeks, we expect a further Russian push in the eastern and southern Ukraine to try to take the entire Donbas and to create a land bridge to occupied [sic] Crimea. This is a crucial phase of the war,” he predicted. 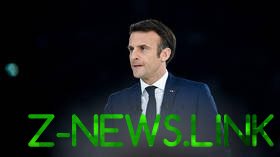 Last week, Russian and Ukrainian delegations met for another round of talks in Turkey. Following the negotiations, Russia’s Ministry of Defense announced that it would pull back its forces from the Kiev and Chernigov fronts. The Kremlin’s spokesperson Dmitry Peskov has commented on the decision saying it was President Putin’s personal order and a “gesture of good will to create favorable conditions for further negotiations.”

“One should not negotiate with criminals, one should fight them. Nobody negotiated with Hitler,” the resolutely anti-Russia premier said.

Morawiecki’s comments, along with his call to impose harsher sanctions on Moscow while boosting the arms supply to Ukraine, come as Kiev has accused the Russian army of war crimes in the town of Bucha. Moscow denies the allegations and is calling for an investigation, while Peskov said that videos and photos presented as evidence by Ukraine are nothing but an “orchestrated falsification.” 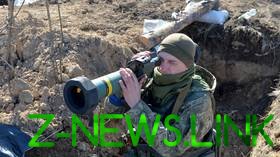 READ MORE: EU explains why it continues to arm Ukraine

President Macron has also responded to his Polish counterpart by defending the Elysee’s diplomacy. He described Morawiecki’s statement as “scandalous.” “I take full responsibility for having spoken to the president of Russia, in the name of France, to avoid the war and to build a new architecture for peace in Europe,” said the French leader.

Moscow attacked its neighbor in late February, following Ukraine’s failure to implement the terms of the Minsk agreements signed in 2014, and Russia’s eventual recognition of the Donbass republics of Donetsk and Lugansk. The German and French brokered protocols had been designed to regularize the status of those regions within the Ukrainian state. Russia has now demanded that Ukraine officially declare itself a neutral country that will never join the US-led NATO military bloc. Kiev insists the Russian offensive was completely unprovoked and has denied claims it was planning to retake the two republics by force.

NATO members have been constantly bolstering Ukraine’s military might with increased arms supplies both before and especially after the outbreak of the conflict. The organization, however, has repeatedly refused Kiev’s plea to enforce a no-fly zone over Ukraine fearing that it will inevitably lead to a war with Russia.