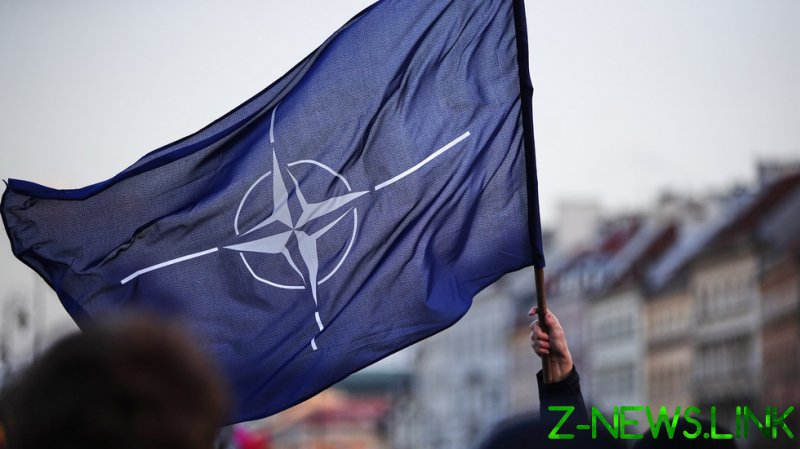 NATO allies strongly disagree about the extent of military aid the US-led bloc should provide to Ukraine and the prospects of talks with Russia, Bloomberg reported on Monday, quoting numerous sources and documents.

Some members were said to have been “adamant” about wishing to avoid a direct war with Russia, and even suggested that President Vladimir Putin might deploy weapons of mass destruction if they armed Ukraine too heavily.

A French official was quoted as saying that sending tanks and aircraft would “pour oil on the fire.” A document was described by Bloomberg as stating that some Western European countries were of the view that weapons shipments to Kiev should be limited, “due to fears that events could escalate out of control.”

In contrast, the leaders of the UK, the Baltic states, and most Eastern European countries called on allies to send more armaments to Ukraine, including “anti-aircraft capabilities,” the report said. 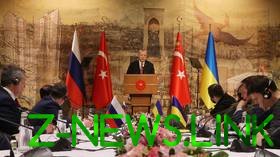 Kremlin spokesman Dmitry Peskov told PBS NewsHour on Monday that Moscow would deploy its nuclear arsenal only when there was a threat to the existence of Russia as a country.

Western nations have been supplying Ukraine with weapons, including man-portable anti-tank and air defense systems, hand grenades, and machine guns, as well as body armor and other gear. They have rejected Kiev’s repeated pleas to provide it with aircraft, however, or to implement a no-fly-zone, which would mean shooting down Russian warplanes flying over Ukraine.

Another reported subject of internal debate is direct dialogue with Moscow. French President Emmanuel Macron and German Chancellor Olaf Scholz have held several phone calls with Putin since the start of the Russian offensive in Ukraine on February 24. Some NATO members believe these efforts to mediate for peace are “counterproductive and could play into Putin’s hands,” Bloomberg said, citing a document. 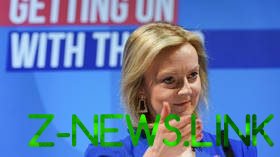 The UK, Poland, and many Central and Eastern European countries were described as being “skeptical” that Russia was seriously pursuing peace. Some were also quoted as believing that a deal without the full withdrawal of Russian troops would “serve Putin.”

Two officials, meanwhile, were quoted as saying that Scholz had cautioned other NATO members against abandoning the 1997 NATO-Russia Founding Act. Berlin is of the view that the channels of communication between NATO and Russia outlined in the document “could still be needed some day,” according to the report.

Russian and Ukrainian negotiators are meeting for a new round of peace talks in the Turkish capital, Istanbul, on Tuesday.

Moscow attacked Ukraine in late February, following a seven-year standoff over Kiev’s failure to implement the terms of the Minsk ceasefire agreements, and Russia’s eventual recognition of the Donbass republics in Donetsk and Lugansk. The German- and French-brokered protocols had been designed to regularize the status of those regions within the Ukrainian state.

Russia has now demanded that Ukraine officially declare itself a neutral country that will never join NATO. Kiev says the Russian offensive was completely unprovoked and has denied claims it was planning to retake the Donbass by force.