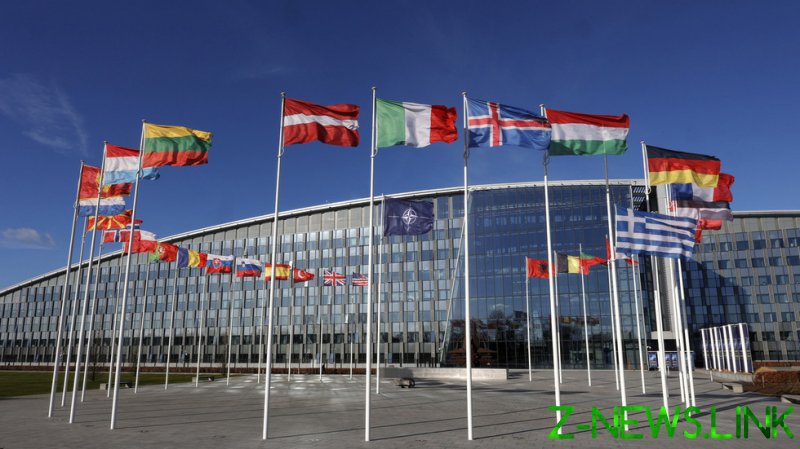 Despite their denials, Western leaders did make a promise to the USSR that NATO would not expand to Central and Eastern Europe when Moscow agreed to Germany’s reunification, Willy Wimmer, a former vice president of the Organization for Security and Co-operation in Europe (OSCE), has claimed in an interview with RT on Saturday.

The veteran politician, who served as parliamentary secretary to Germany’s defense minister between 1985 and 1992, said that he personally witnessed this promise when he “sent Chancellor Helmut Kohl the statement on the Bundeswehr in NATO and NATO in Europe, which was completely incorporated into the treaties on reunification.”

Berlin’s decision at that time “not to station NATO troops on the territory of the former East Germany and to stop NATO near the Oder” was part of this promise, Wimmer added.

The bloc has long denied such a promise had ever been made, insisting it has always had an ‘open door policy.’ However, a document recently published by Germany’s Der Spiegel weekly purportedly shows that the pledge was made, supporting Moscow’s claims the commitments were later broken. 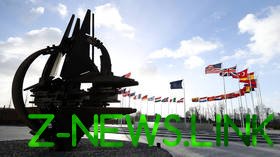 The minutes of a March 6, 1991 meeting in Bonn between the political directors of the foreign ministries of the US, UK, France, and Germany on German reunification appear to show that the Western nations made it “clear” to the still-existing Soviet Union that NATO would not expand further to the east.

Wimmer believes that the promises made by the Western leaders in the early 1990s were eventually dashed by the US ambitions formulated in the infamous 1992 ‘Wolfowitz Doctrine’.

The ‘doctrine’ was in fact a Defense Planning Guidance for the 1994–1999 fiscal years that was leaked to the New York Times at that time and sparked a wave of criticism even in the US itself. The document outlined the policy of unilateralism and pre-emptive military actions designed to suppress potential threats and prevent any supposedly authoritarian states from becoming superpowers. The official text of the guidance was then changed following the uproar but many tenets of the ‘doctrine’ still found their way into the former US President George W. Bush’s foreign policy.

Since that time, the US and its allies have been on the “wrong track” as they have been virtually doing everything to create a fairly “justified” impression in Moscow that the Western nations seek to “kick Russia out of Europe, to build a new wall between the Baltic and the Black Sea” and eventually to “destroy” Russia instead of cooperating with it, Wimmer pointed out. 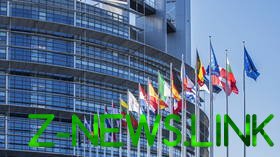 The root of all the current security problems in Europe lies within America’s policy of continuously antagonizing Russia, according to Wimmer. “All the misery we are dealing with started with the United States conducting the policy aimed at kicking Russia out of Europe for the last 20 or almost 30 years,” he said.

As long as the US continues to “do everything to achieve this goal” both through NATO and bilateral agreements, Europe’s security problems can hardly be resolved, Wimmer warned, adding that it was Washington that should fundamentally change its ways.

The former OSCE vice president also echoed Russian Foreign Minister Sergey Lavrov, describing the present state of relations between Russia and the West as a conversation between “a mute” and a “deaf.” Moscow’s top diplomat made similar remarks earlier in February following talks with British Foreign Secretary Liz Truss.

The US and its partners in Europe have been “certainly deaf” for decades since they “drew no conclusions” from Russian President Vladimir Putin’s landmark speech at the Munich Security Conference back in 2007, when he showed quite clearly “where the problems lie on the Euro-Asian continent,” Wimmer said.

At that time, the Russian leader warned that US unilateral hegemonism and “uncontained” use of force in international relations erode the global security system and weaken international law. It was also one of the first times he mentioned NATO’s promise to Russia not to expand to the east.