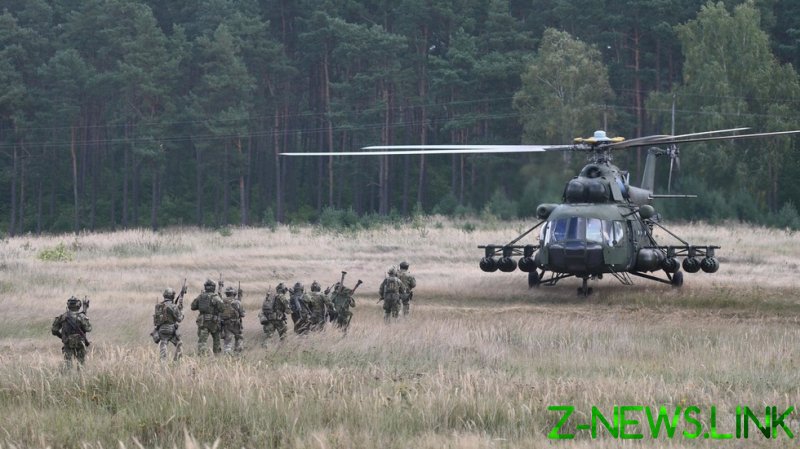 Additional NATO soldiers will be sent to Romania, Slovakia, and Bulgaria, after the US-led military alliance formally confirms the decision next week, Germany’s dpa news agency said on Friday.

The deployment has been considered since at least late January, but was reportedly met with resistance from some of the countries earmarked to host foreign soldiers.

The 30-member bloc came to an agreement on the new deployment this week and will formalize it next Wednesday, when a written plan would be approved at a meeting of NATO defense ministers, the German news agency said. The movement of troops may happen as soon as the spring, with the US and France likely to be the primary providers of boots on the ground.

The three Baltic states and Poland are already hosting thousands of soldiers from other NATO members in what the alliance describes as a measure to deter potential Russian aggression and reassure its Eastern European neighbors that the alliance will protect them. The ramp-up of military presence at Russia’s doorstep was justified by Washington and its allies, who for months claimed that Moscow could invade Ukraine soon. 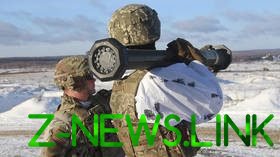 Russia denies any intent to invade Ukraine and says all its military maneuvers are within its sovereign rights. Moscow blamed NATO for the current escalation of tensions, saying the organization has for decades been ignoring Russian concerns over its European expansion and development of military infrastructure in Eastern Europe.

According to dpa, NATO’s plans also include possible repositioning of troops in other parts of Europe. Some skeptics are worried about the Russian reaction to the news.

The agency suggested that Hungary’s public refusal to host extra troops on its soil in response to the crisis over Ukraine may be enough to keep Moscow restrained in its response.

The deployments may also stir trouble in Slovakia, where a significant opposition to foreign military presence exists. This week, the country’s national parliament took a highly-debated decision to grant US troops the use of two military bases in Slovakia for at least ten years in exchange for an investment of $100 million in the facilities’ infrastructure.

Thousands of people protested against it on the day Parliament debated the treaty. Just 79 of 150 members of Slovakia’s top legislative body supported the deal, with many opposition MPs speaking in strong opposition.