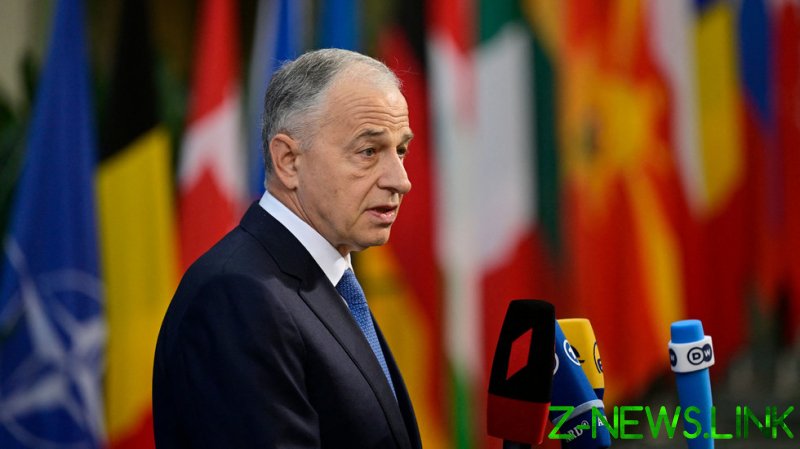 NATO Deputy Secretary General Mircea Geoana has said he is sure the alliance will be able to overcome Turkey’s objections to Finland and Sweden becoming new members.

“Turkey is an important ally and expressed concerns that are addressed between friends and allies,” Geoana told reporters during an informal NATO foreign ministers’ meeting in Berlin on Sunday.

“I am confident if these countries [Finland and Sweden] decide to seek membership in NATO we will be able to welcome them, to find all conditions for consensus to be met,” he added.

Finland and Sweden stayed out of NATO during the Cold War, but the governments of the two Nordic countries have said they’ve reconsidered their stance after the launch of Russia’s military operation in Ukraine in late February.

On Sunday, Helsinki said it had officially decided join the bloc, but the move still needs approval from parliament. A similar announcement is expected from Stockholm within days, according to media reports. 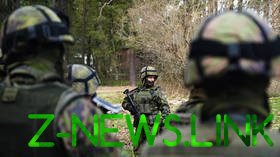 German Foreign Minister Annalena Baerbock told reporters at the meeting that Berlin “has prepared everything to do a quick ratification process” of the Finnish and Swedish bids, adding that NATO ministers agreed that the process, which usually takes a year, should be accelerated.

However, those plans could be derailed by Turkey’s opposition to Finland and Sweden’s membership.

On Friday, Turkish President Recep Tayyip Erdogan slammed the two Nordic nations as “guesthouses for terrorist organizations,” referring the separatist Kurdistan Workers’ Party (PKK) and the Revolutionary People’s Liberation Front (DHKP/C), which have been outlawed in Turkey. “At this point, it is not possible for us to have a positive approach” to their bids, he said.

Erdogan’s top adviser Ibrahim Kalin clarified to Reuters on Saturday that Ankara was “not closing the door” for Helsinki and Stockholm, but was “basically raising this issue as a matter of national security for Turkey.”

Russia insists that Finland’s and Sweden’s membership in the US-led military alliance would be a mistake, and has pledged to take appropriate measures if it occurs.