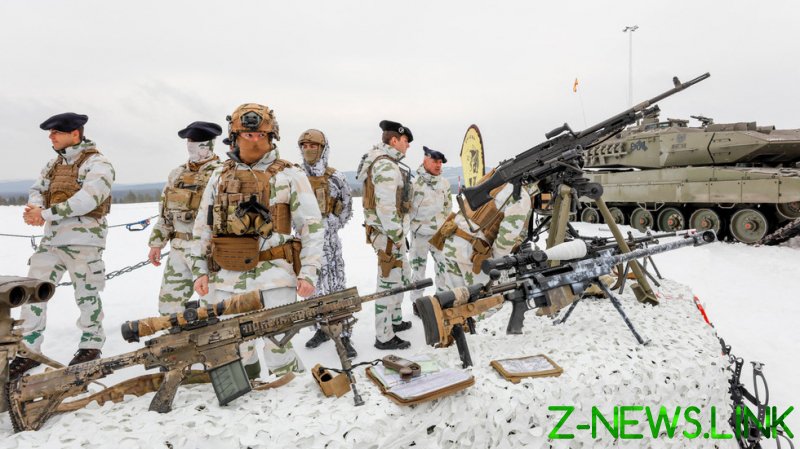 NATO has deployed 30,000 troops, 50 vessels, and 200 aircraft from 27 member-states in Norway to conduct the long-planned military exercise ‘Cold Response’, which started on Monday and will last until April.

“The exercise will ensure that Norwegian and allied forces are capable in carrying out complex joint operations in a demanding climate and under challenging high-intensity situations,” explains the Norwegian Armed Forces’ website.

NATO soldiers will test their skills operating in extreme and rugged surroundings, from frozen fjords to shivering seas and ice-encrusted mountains. Since the main focus of the drills is to practice deploying military units to and from the sea coast, naval forces will play a crucial role.

According to NATO, the goal of the drills is to help “Allies and partners practise [sic] working together so that they are prepared for any situation.” The Norwegian Armed Forces attest that this exercise is a central arena for testing the deployment of the NATO Response Force. 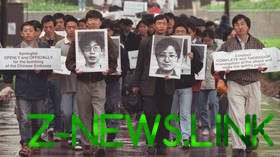 NATO’s drills are unfolding as Russia continues its military action in Ukraine. Moscow attacked its neighbor in late February, following a seven-year standoff over Ukraine’s failure to implement the terms of the Minsk agreements, and Russia’s eventual recognition of the Donbass republics in Donetsk and Lugansk.

Both Norwegian and NATO officials have repeatedly stated that the exercise had been planned long before Moscow launched its military operation in late February.

“It is important to emphasize that ‘Cold Response 2022’ has been planned long before the war in Ukraine. The exercise is neither unexpected nor surprising to Russian authorities,” the Norwegian Armed Forces said.