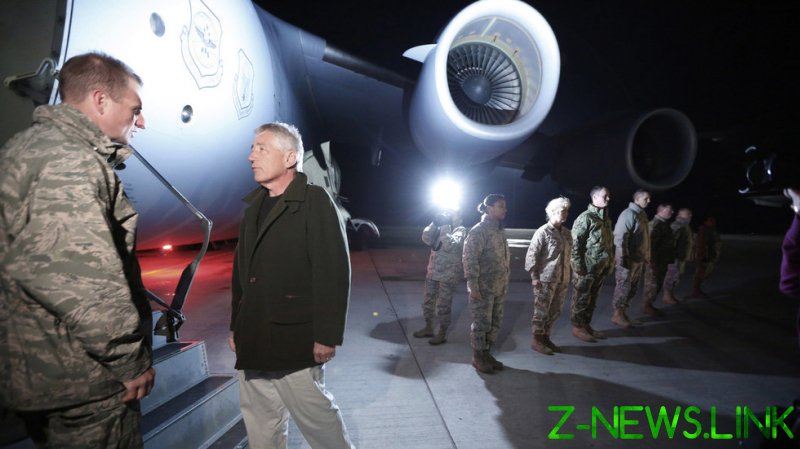 Russian Foreign Minister Sergey Lavrov said on Thursday that any NATO military presence in Central Asia will undermine the security of the Russian-led bloc in the region.

The minister made his comment at an Afghanistan-themed summit in Tunxi, China.

“We believe it’s unacceptable to have any US and NATO military infrastructure, or their Afghan helpers, on the territory of neighboring states, especially in Central Asia,” Lavrov said, adding that “such designs go against the security interests of our countries.”

He added that the existence of Western military sites would contradict the interests of the Collective Security Treaty Organization (CSTO), a Russian-led regional bloc.

The Russian official also called for “extreme caution” regarding the settlement of Afghan refugees in states bordering Afghanistan. He argued countries should consider “high risks” for their own security and the region as a whole. 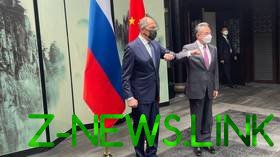 The Taliban militants seized power in Afghanistan last year during the final stage of the withdrawal of Western forces. The US and their allies invaded the country in 2001 to fight Al-Qaeda and the Taliban, as part of Washington’s global ‘war of terror’, launched in response to the 9/11 terrorist attacks. The last US troops left Afghanistan in August 2021.

The US evacuated its citizens and some allied Afghans from Kabul. However, around 78,000 Afghans who worked for the US government or applied for American visas, were left behind, according to the nonprofit Association of Wartime Allies.

Lavrov said that nearly two decades of Western occupation have shown “the complete failure of an experiment to impose foreign recipes and values onto the Afghan people.”

The ‘collective West’ bears direct responsibility for the current humanitarian conditions, for the sad state of the Afghan economy. Hence, it must accept the main financial burden of overcoming the crisis and stabilizing the situation.

Lavrov met with Afghanistan’s acting foreign minister, Amir Khan Muttaqi, on Thursday, urgeing the world to work more closely with the Taliban, encouraging steps that could lead to the militant group’s government being recognized by the UN.