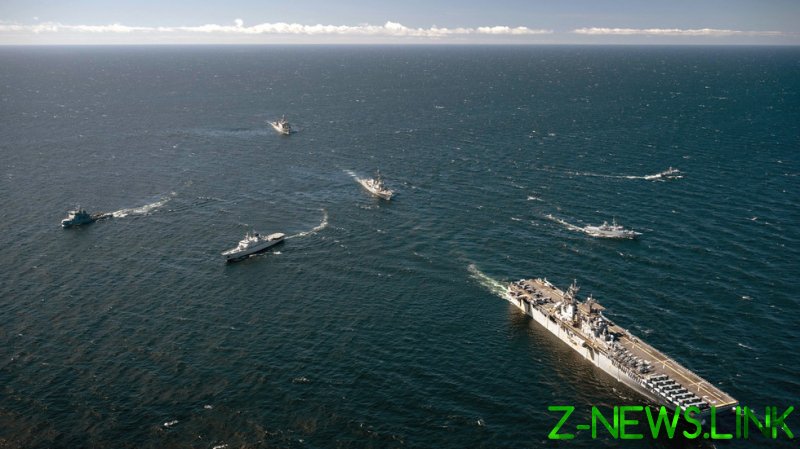 Two American warships and a French Navy vessel joined a German frigate in Helsinki on Friday. Finland has applied to join NATO and is holding a number of exercises with other nations. Sweden, a fellow aspirant, will host a major NATO drill next month.

The warships have joined the German Navy ship the Sachsen, the lead in its class of air-defense frigates. It arrived in Helsinki on Wednesday, after taking part in a joint exercise with Finland’s Coastal Fleet earlier in the week.

The two US Navy vessels conducted a joint naval exercise in the Baltic too. It also involved the USS Kearsarge, a Wasp-class amphibious assault ship, as well as Finnish and Swedish forces. Sweden sent its second-biggest warship, the HSwMS Carlskrona, to take part in the drill.

After the maneuvers near Finland, the USS Kearsarge sailed for Stockholm, where it is scheduled to participate in the massive NATO exercise Baltops 2022. The 51st iteration of the annual drill will take place between June 5 and 17 and involve 14 allies as well as Finland and Sweden. More than 45 maritime units, 75 aircraft and approximately 7,000 personnel will participate in the exercise, according to Pentagon spokesman John Kirby. 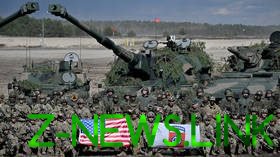 Finland and Sweden have long been closely integrated with NATO, but refrained from joining the US-led bloc due to national traditions of non-alignment and Russia’s opposition to NATO enlargement in Europe. The stance changed after Moscow launched an attack against Ukraine. Russia accuses NATO of encroaching into Ukraine’s territory without a formal expansion as it cited reasons for the attack.

The two Nordic nations applied for full membership of the alliance earlier this month, but need to overcome resistance from Turkey before they can be admitted. Ankara accused Finland and Sweden of “harboring terrorists” and compromising Turkey’s security with an arms embargo, among other things.